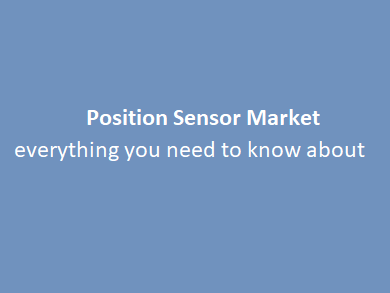 Position Sensor Market | We all are pretty aware of sensors that are used in various devices that we use. It may be any type of sensor like load sensors, gas detectors, temperature sensors, pressure sensors, level sensors, position sensors, etc.

All these sensors are helpful in various applications in several industrial, commercial and non-commercial applications. Here we will have a look at position sensors and the market associated with them.

What are Position Sensors?

Position sensors are devices that are used to detect the movement of an object, analyze it and convert the recorded activity into signals which are able to process and transmit.

Position Sensors can also be used to determine whether or not an object is present or absent at a certain location. Position Sensors are referenced to or from a specific point or position in order to accurately determine the position of the object they are attached to. These sensors are responsible for providing positional feedback.

However, there is a diverse selection of sensors available, and these sensors differ according to a number of factors, including measurement range, resolution, accuracy, repeatability, linearity, size and weight, and the temperature range in which they can operate.

Position sensors are used in a wide variety of contexts and are essential to the operation of automated processes. The applications for these sensors are extremely diverse; some of the applications are – automotive, power generation, sub-sea, hydraulics, medical, HVAC/R, process controls, industrial automation, security systems, and aerospace.

How is the position sensor market growing?

To be in compliance with the norms that govern the manufacturing industry, a high degree of accuracy is required. When it comes to producing high-quality goods, manufacturers place a strong emphasis on two key factors: the precision of their measurements, as well as the comprehensiveness of their inspections.

Some of the most important metrics that a position sensor will measure include profiling, width, height, step, gap, V-gap, edge, angle, bend, groove, and surface. These sensors detect, measure, and evaluate the profiles on various object surfaces. They are suitable for use in a variety of industrial applications, such as HVAC systems, transportation systems, industrial equipment, mobile hydraulics, smart buildings, heavy-duty machinery, and construction equipment.

When the position sensor is coupled with the analytics software, it makes a number of measurement jobs simpler to perform. In situations where metrics such as displacement, distance, length, or position need to be measured in order to automate, test, or monitor a process, the position sensor is very much useful, which is why the Position Sensor Market is growing at a rapid pace.

Opportunities in the position sensors market

Automation of manufacturing procedures is becoming increasingly popular among businesses as a result of the widespread implementation of cutting-edge technologies such as Industry 4.0.

According to the statistics provided by the International Federation of Robotics (IFR), the global shipment of industrial robots was close to one lakh units during 2019, the pre-pandemic year. Additionally, worldwide investments in the highly lucrative automotive industry saw a 50% growth in 2020, which was a record-breaking gain within a single year.

In addition to this, the Organization Internationale des Constructeurs d’Automobiles (OICA) reports that the total number of automobiles sold around the world witnessed rapid growth during all these years.

As a result, manufacturers from a variety of areas and industries are focusing their primary investments on enhancing their manufacturing infrastructure by utilizing fully automated machine tools. This, in turn, stimulates the rapid development in the need for position sensors and eventually creates immense opportunities in the industry.

So, with all these things into consideration, we can say that position sensors are very much important in various industrial segments globally. With this, the global Position Sensor Market is also growing at a considerable pace to earn significant revenues in the coming years. 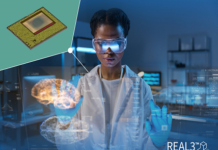 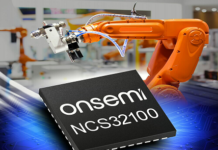 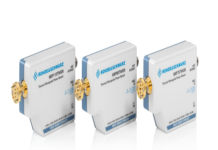 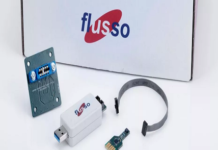 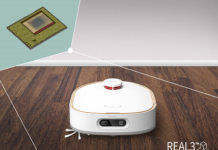 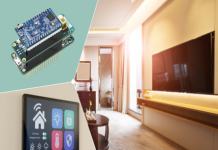