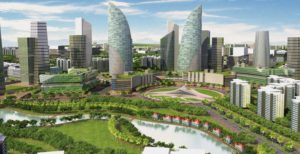 NEW DELHI: Living in a smart city or near a newly planned national highway or airport? You may have to pay more taxes. Based on directives from the Prime Minister’s Office, the Centre is preparing a policy on value capture financing (VCF) aimed at helping the government recover some of the premium that public infrastructure investments generate for private landowners, top officials said.

The PMO has formed a high-level committee to examine various aspects of the policy and conduct stakeholder consultations.

The committee headed by Urban Development Additional Secretary Sameer Sharma includes joint secretaries from infrastructure ministries such as road transport, ports, civil aviation and economic affairs. According to sources, the consultations will be held in August and the policy finalised by October.

The public financing tool, which is popular the world over, is based on the logic that the government makes large investments in developing public infrastructure leading to rapid economic development in those areas, including higher land prices.

A policy on value capture financing would mean tapping into this increment through additional taxes, government as-realtor and other tools and then using finances to fund future infrastructure projects in the same area. 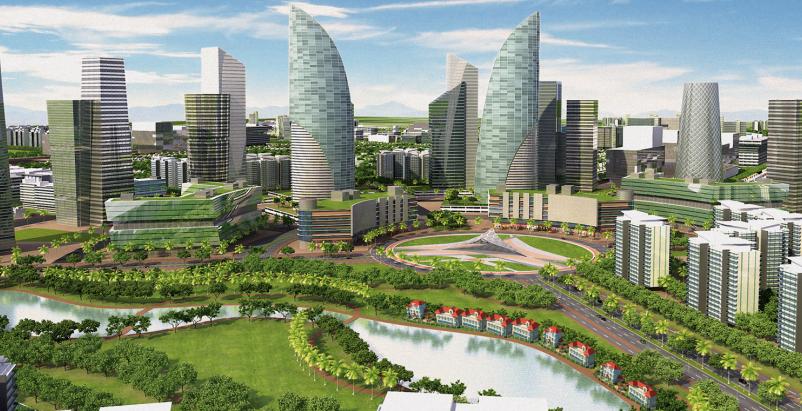 The policy will propose VCF tools that can be used by the Centre and states. Initial discussions within the government reveal that in the case of major projects like a new port, airport or national highway, the public-private partnership agreement would include a VCF tool best suited to this.

“Since the government does not recover this unearned increment from its own investments, it is constrained to initiate these big-ticket projects,” said a senior official who didn’t want to be identified.

“So it is really in the larger public interest to have such a policy.”

Some of the models likely to be incorporated in the policy include tax increment financing.

This means that if a port project or an airport is planned in an area, a tax increment on properties in the surrounding areas is imposed.

This new levy will be for a specific period of about five years until property prices plateau. Some countries have identified special assessment districts that fall in the best-effected zone of an infrastructure project like a metro line.

These have to pay an additional tax to recover the cost. Other options include the government initiating land pooling and developing only a part of this. When property prices rise, the government sells the rest of the land at a premium.

Sources said the need for a policy has been felt since the government has initiated massive urban and rural development projects such as smart cities and urban renewal missions and this would be a way of recouping part of the investment. 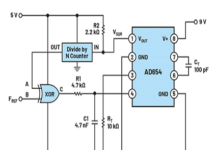 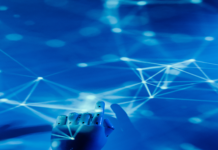