The company is paying cash for Wolfspeed, which makes compound semiconductors and power-management chips, according to a statement on Thursday. The deal adds to Infineon’s product portfolio, which includes chips for sensors, radars and security.

With the deal, Infineon is trying to become stronger in power semiconductors as more devices from cars to refrigerators become connected via wireless networks. The purchase is part of Chief Executive Officer Reinhard Ploss’s bet on trends such as energy efficiency, connectivity and mobility, including autonomous-driving technology. Ploss sees Wolfspeed’s sales rising about 20 percent a year until 2020, he said on a call with reporters.

The acquisition is a “positive surprise,” Harald Schnitzer, an analyst at DZ Bank AG, said in an e-mailed note. “Strategically the transaction makes definitely sense and financing should not be a problem.”

For Cree, the sale means it can better focus on its core business of LED lighting, which includes chips, bulbs and power-switching devices. The company said last year it was planning an initial public offering for Wolfspeed, but that never happened because Cree was approached by several parties interested in buying the unit, Cree said.

Wolfspeed, based in North Carolina, had pro-forma revenue of $173 million in the year ended March 2016 and Infineon expects it to immediately add to its adjusted earnings per share and margin. Infineon plans to complete the transaction by the end of 2016.

“This will enable us to create additional value for our customers with the broadest and deepest portfolio of innovative technologies and products in compound semiconductors available in the market,” Ploss said in the statement. 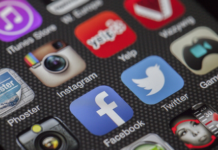 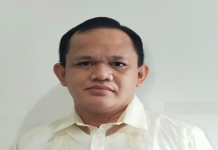 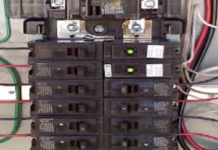 Finding the Right Fontana Electrician for Your Home 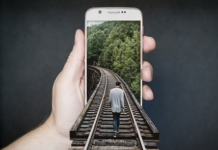 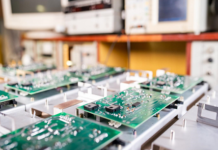 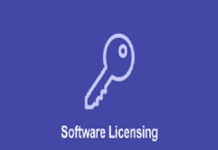