Nvidia has unveiled a new $1,200 Titan X graphics card that can perform at 11 teraflops. It shows that the graphics chip maker is still trying to beat its rivals by pushing the maximum level of performance.

You have to be either a crazy gamer or a mad scientist to want this kind of performance. The new chip, based on Nvidia’s Pascal architecture, uses 12 gigabytes of GDDR5X memory, 3,584 cores, and runs at 1.53 gigahertz.

Nvidia calls it “the biggest GPU ever built.” It has 12 billion transistors, the building blocks of electronic devices. It is available on Aug. 2 in the U.S. and Europe for $1,200. A release in Asia will come later.

Nvidia said it started with a bet, when Nvidia engineer Brian Kelleher bet the CEO, Jen-Hsun Huang, that the team could get more than 10 teraflops of computing performance. Huang thought that was crazy, but now he lost the $1 bet.

To know more about Nvidia 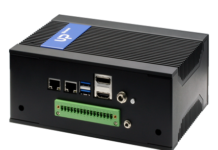 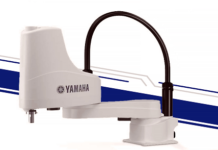 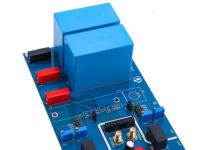 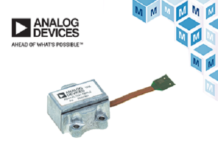 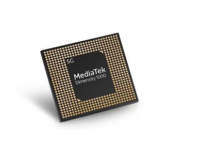 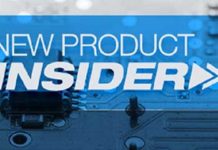