By Henry Bodkin
For the first time ever, astronomers have discovered seven Earth-size planets orbiting a nearby star – and these new worlds could hold life.

This cluster of planets is less than 40 light-years away in the constellation Aquarius, according to NASA and the Belgian-led research team who announced the discovery Wednesday.

The planets circle tightly around a dim dwarf star called Trappist-1, barely the size of Jupiter. Three are in the so-called habitable zone, where liquid water and, possibly life, might exist. The others are right on the doorstep.

Scientists said they need to study the atmospheres before determining whether these rocky, terrestrial planets could support some sort of life. But it already shows just how many Earth-size planets could be out there – especially in a star’s sweet spot, ripe for extraterrestrial life.

The takeaway from all this is, “we’ve made a crucial step toward finding if there is life out there,” said the University of Cambridge’s Amaury Triaud, one of the researchers. The potential for more Earth-size planets in our Milky Way galaxy is mind-boggling.

“There are 200 billion stars in our galaxy,” said co-author Emmanuel Jehin of the University of Liege. So do an account. You multiply this by 10, and you have the number of Earth-size planets in the galaxy – which is a lot.”

Last spring, the University of Liege’s Michael Gillon and his team reported finding three planets around Trappist-1. Now the count is up to seven, and Gillon said there could be more. Their latest findings appear in the journal Nature.

This compact solar system is reminiscent of Jupiter and its Galilean moons, according to the researchers.

Picture this: If Trappist-1 were our sun, all seven planets would be inside Mercury’s orbit. Mercury is the innermost planet of our own solar system.

The ultracool star at the heart of this system would shine 200 times dimmer than our sun, a perpetual twilight as we know it. And the star would glow red – maybe salmon-coloured, the researchers speculate. 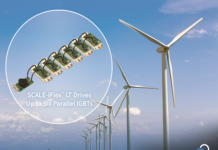 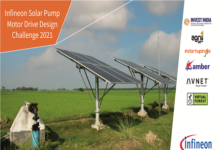 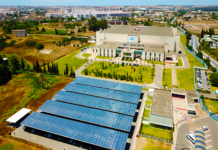 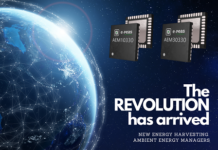 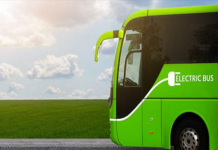 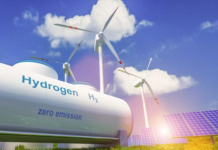