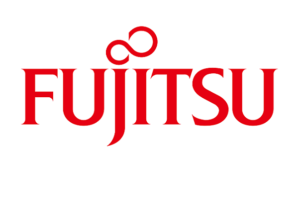 Fujitsu, announced that the University of Tokyo will use heart simulator viewers with stereoscopic displays compatible with virtual reality (VR) technology in an electrocardiogram lecture for third year students in the Faculty of Medicine. This lecture, given by Associate Professor Toshiaki Nakajima of Dokkyo Medical University Heart Center, is scheduled for September 13.

The heart viewer utilizes as content the output data from a heart simulator jointly developed by Fujitsu and University of Tokyo using the K computer as well as a computer cluster. In this lecture, students will be able to see for themselves the complexity of “excitation propagation,” a phenomenon whereby electric stimulation from pacemaker cells spreads throughout the heart, with a stereoscopic, 360-degree view utilizing VR, allowing them to understand how electrocardiograms are created through this process. Fujitsu has also prepared simulation models recreating conditions such as cardiac infarction, which also enables students to review the differences in excitation propagation between a normal heart and a diseased heart.

Based on its use in the University of Tokyo’s lecture, Fujitsu will proceed with the development of the heart viewer with an aim toward product commercialization within Fujitsu’s fiscal 2017 (ending March 31, 2018) for use as a more effective educational tool while contributing to the advancement of medicine.

Background
Heart disease is currently one of the leading causes of death in developed nations (number 2 in Japan, number 1 in the US), and many treatment methods and treatment devices are being researched and developed every day.

The heart is one of the most intricate structures in the body, making it difficult to learn about its complex movements and flow of blood from textbooks and other literature. More specifically, it is said that gaining an understanding of the relationship between the waveforms shown on an electrocardiogram and excitation propagation, which medical students learn early in their studies, is particularly problematic. The contractions of the heart caused by the electrical stimulus conveyed from certain pacemaker-type cells that exist in the heart to the heart muscles are displayed in an electrocardiogram in the form of a signal. The electrocardiogram itself is normally represented with a graph. At the same time, textbooks and existing educational materials have not been able to faithfully communicate the propagation process because the electrical signal spreads across cardiac muscle in a complex manner, three dimensionally.

Fujitsu has now made it possible to use the data output from heart simulations that faithfully recreate the behavior of the heart for use as a teaching material. Moreover, by providing a stereoscopic view with VR, this technology supports the efficient teaching of medical students, enabling them to really see such factors as the interrelation between the graph shown on the electrocardiogram and the propagation of electrical signals, and the difference between the behaviors of the heart both in normal times and when diseased.

About 110 Faculty of Medical third-year students

Wearing 3D glasses, students will be able to see a stereoscopic view of the heart simulation models displayed by a projector. The lecturer will manipulate the models for both normal and abnormal states of electrical propagation while giving an explanation with some simple operations, including rotating the models 360-degrees or showing cutaways.

Details of the Heart Simulator

The heart simulator, developed by Fujitsu and Tokyo University, was generated using the K computer or a PC cluster, based on actual images of hearts taken with MRI and CT scans, accurately simulating the activity of the heart from the muscle cell level. Using the dedicated viewer, which was made as a teaching material, allows one to see the heart simulator’s data stereoscopically. As a result, it is now possible to use these 3D models to see not only the internal and external structure of the heart, but also such things as true-to-life heart muscle activity, detailed networks of blood vessels and the flow of blood, as well as the spread of electrical propagation.

Users can observe the 3D models, which realistically reproduce even the interiors of hearts, from a variety of perspectives, including rotating, expanding, and cutting away parts of the model. In addition, Fujitsu has not only prepared models of healthy hearts, but also simulated data of various heart diseases, including myocardial infarction, fatal arrhythmias, and left bundle branch blocks, enabling students to learn by comparing them with the activity of a normal heart.

Fujitsu will continue development of a greater variety of heart simulation models in light of the experience gained from this lecture, with the goal of offering this heart simulator viewer as educational software for sale to educational and medical institutions during fiscal 2017. 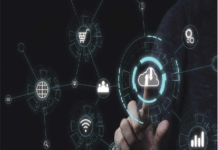 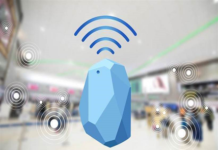 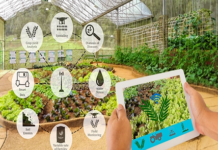 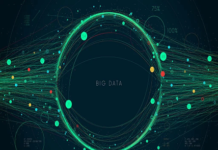 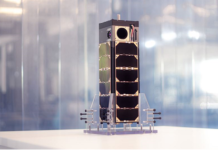