Reflecting recent trends, neither device implements its sensor on its front. OPPO has opted to go with a trendy 18:9 ratio full-size display, with the FPC1035 mounted on the device’s rear; meanwhile ZTE’s new device is a foldable smartphone with dual 5.2″ displays, and the OEM has implemented the FPC1145 on the smartphone’s power button on its side.

These latest announcements are the latest in a flurry of integration activity with respect to Fingerprint Cards sensors. Last week alone saw many other device integrations, including Huawei’s Nova 2i and Honor 9i smartphones, and its Honor WaterPlay tablet.

The Oppo F5 was released this week in the Philippines and will launch in India on November 2nd, while ZTE’s Axon M is expected to launch in the US sometime in November. 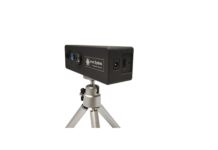 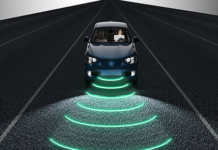 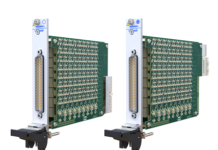 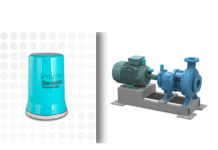 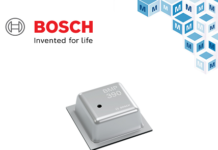 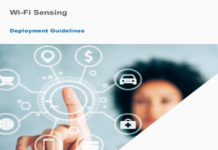