Owing to advancements in technology, the use of consumer electronic devices has greatly increased over the last few years.

The global power inductor market is experiencing steady growth, due to the increasing number of new product launches in the consumer electronics sector, rising demand for passive electronic components, growing use of inductors in automotive electronic applications, and rising adoption of smart grids.

The growing use of power inductors in smartphones, tablets, notebooks, servers, portable gaming devices, and GPS products is a primary driver of the global power inductor market, as power inductors offer the capacity to withstand large currents and low DC resistance.

Rapid rise in the penetration of consumer electronic devices across the world is boosting the global power inductor market. The introduction of touchscreens and other advanced features in consumer electronic products has boosted consumer interest in technology, and has prompted them to spend more on these products.

The consumer electronics segment held 65.4% share of the global power inductor market, in terms of revenue, in 2018.

Asia Pacific to be a Highly Lucrative Market for Power Inductors

In terms of geography, the global power inductor market has been segmented into North America, Europe, Asia Pacific, Middle East & Africa, and South America. Asia Pacific dominated the global market, holding 56.02% of the market share in 2018. The market in the region is expected to expand at a significant CAGR during the forecast period.

The dominance of Asia Pacific is anticipated to further increase in the near future, owing to the presence of a large number of market players and extensive research & development activities taking place in the field of power inductors in the region.

With the objective of business expansion, several players operating in the global power inductor market are expanding their offerings through investments in new product development. An increasing number of players are spending significantly on R&D activities to develop technologically-advanced power inductors.

These insights are based on a report on Power Inductor Market by Transparency Market Research. 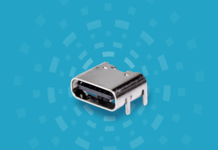 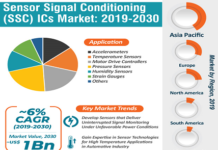 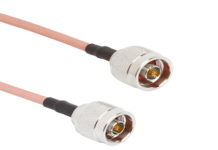 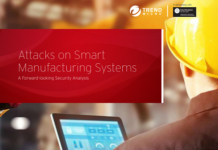 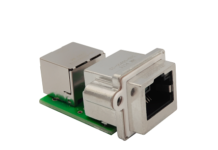