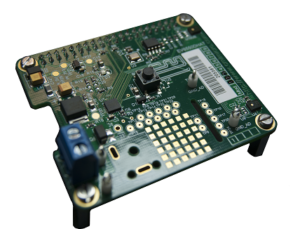 CML Microcircuits announced the EV6550DHAT, a Raspberry Pi Hardware Attached on Top (HAT) compatible evaluation and development board that makes the features and benefits of its CMX655D ultra-low power voice codec available to hobbyists, developers and product manufacturers.

The hugely popular Raspberry Pi single board computer is widely recognised by makers, enthusiasts and professional developers as the platform of choice for rapid hardware and software development. The EV6550DHAT builds on this growing ecosystem by bringing the advanced features of the CMX655D voice codec to the Raspberry Pi community.

In order to make evaluating and developing with the CMX655D as accessible as possible, CML has created the EV6550DHAT. The HAT is compatible with any Raspberry Pi with a 40-pin extended GPIO connector and can be completely powered by the Raspberry Pi, however it also supports an external power source if other HATs or peripherals are being used and limiting the total power available from the host USB interface.

“The Raspberry Pi is the perfect platform to demonstrate the features and capabilities of the CMX655D with little or no development effort,” commented David Brooke, Product Manager, CML Microcircuits. “The EV6550DHAT is our first HAT and the entire team has been excited by the prospect of bringing advanced voice codec capability to the Pi.”

As well as being HAT-compliant, the EV6550DHAT open source software is accessible via many third-party apps and projects includingGTK3+. GEANIE and GLADE. This means the GUI used to access the EV6550DHAT and all of the features are easily modifiable and accessible to the engineering community.

Features include access to pre-recorded sample files, as well as the ability to record and playback audio files in the .wav format allowing users to play back the pre-recorded samples at different rates and levels, enabling easier comparison between settings and how they influence audio quality. The configurable parameters include sample rate (choose from 8, 16, 32 and 48ksample/s), volume and level (dB). The GUI allows the audio input gain to be set between -12dB to +3dB, while playback volume can be set between -90dB to 0dB. Muting and ‘smoothing’ is also supported.

The EV6550DHAT is available now from Digi-Key and Mouser. 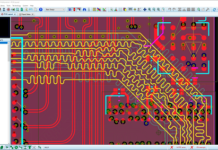 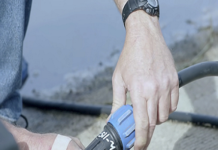 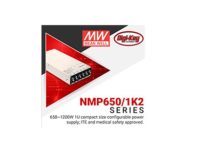 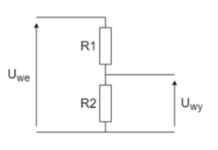 Voltage Converter, Voltage Divider, Linear Stabiliser – which one should you choose? 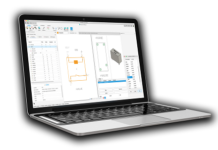 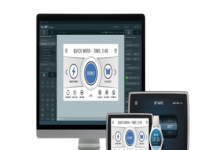 TouchGFX 4.16, From Idea to Pixel in Minutes With New TouchGFX Designer Widget