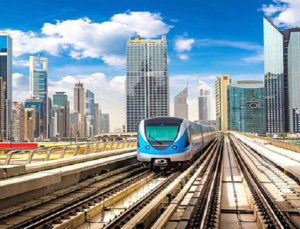 Instrumentation and Monitoring of the metro helps to mitigate great risks of life and property. Since the metro runs from various areas, it is crucial to judge, monitor, and provide remedies for the effective construction of long metro tracks.

One of the largest challenges is the construction of underground tunnels that run through many residential areas. It is important to minutely monitor using various geotechnical instruments to accurately judge the possibility of every mishappening.

Dubai metro is one such project which was handled by Encardio-rite during their two phases. Let’s discuss the project overview and Encardio’s scope of work for the same.

Dubai Metro Project is the first urban metro to operate in the Gulf’s Arab States and is the longest automated driverless system in the world. The metro currently runs on two lines (Red and Green), moving underground through the city center or on elevated viaducts. The metro has 45 stations, 2 depots, and several operational centers.

The Red line runs through Al-Rashidiya to Jebel Ali which is a 53km long track with 26 stations. Out of these, 4 underground stations (tunnels) run through the course of 5.6 km. The Green Line is active from Al-Qusais to Al-Jadaf, running through 18 km with 14 stations, out of which 7.9km consists of underground (tunnels).

The overall route runs underground in the city center from the Sheikh Rashid/Sheikh Khalifa Bin Zayed intersection to Salahuddin/Abu Bakr Al Siddique intersection on Red line and from Garhoud to Oud Metha Road on Green line.

The monitoring solutions were provided for the following:

Encardio-rite provided the following turnkey services for 4 years until the completion of the project:

Monitoring reports were provided by Encardio which included the observation of variations in data and listed out the factors for the same. 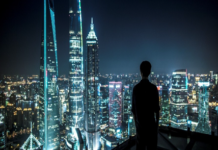 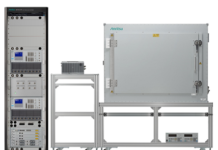 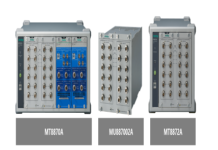 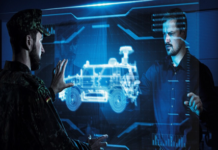 R&S at IDEX: System solutions for deployment on land, air & at sea 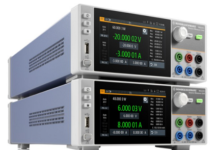