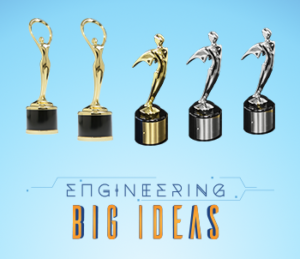 Mouser Electronics, Inc., the New Product Introduction (NPI) leader empowering innovation, is proud to announce that its Engineering Big Ideas video series has been honored with three Telly Awards and two Communicator Awards of Excellence for exemplary branded content. The Engineering Big Ideas series, part of Mouser’s popular Empowering Innovation Together™ program hosted by celebrity engineer Grant Imahara, was selected for the top awards from a combined pool of over 18,000 entries from across five continents.

All videos in the Engineering Big Ideas series are available at https://www.mouser.com/empowering-innovation/engineering-big-ideas. 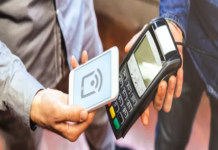 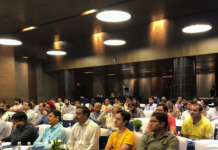 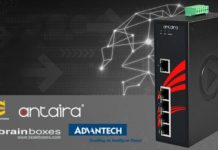 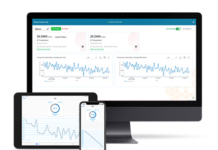 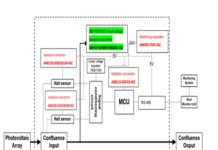 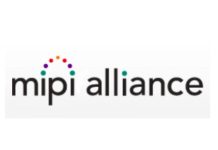