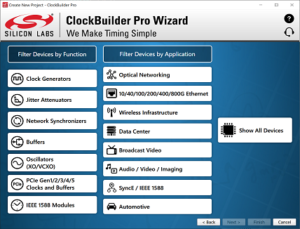 The adoption of IEEE 1588 packet-based time synchronization is proliferating beyond communication networks into an increasingly broad range of emerging applications where system designers may have limited prior experience with timing and synchronization. One key design challenge facing engineers is optimizing IEEE 1588 system-level performance, a function of board-level hardware/software design as well as network impairments, such as the packet delay variation caused by changing traffic loads. 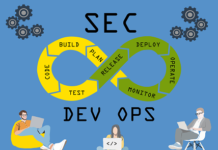 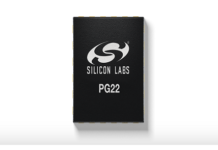 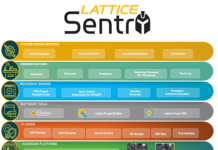 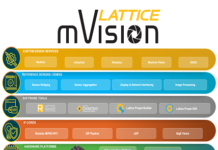 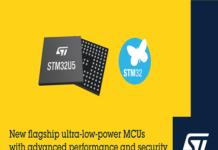 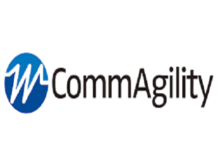