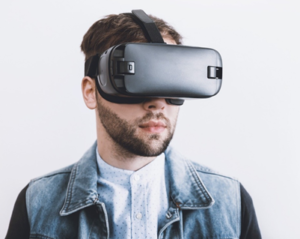 Much like every other industry, gaming industries have been tech-driven for decades. Gone are the days when plain video-gaming excited the players. In the technologically advanced society, game and game designs have changed vastly even more than the implementation of computer, mobile and tablet stimulated gaming experiences. The gaming industry in 2019 made a whopping revenue of 151.9 billion dollars!

The need for new user experience is not an exception in games. UX (User-Experience games) game designs which reflect the gamer’s mind is quite impressive. Watchover, Cogmind, and WoW are some genuinely inspirational game designs with a good user interface.

Augmented reality and virtual reality have evolved the gaming industry drastically. With increased smartphone usage, AR and VR gaming have gained a lot of fans worldwide. Pokemon-Go and Pub-G are some of the globally famous games, which made a lot of players. Ingress, Zombies Run, The Walking Dead, Jurassic World Alive, and Angry Birds are some of the augmented reality games available in the market today. Smartphones with the introduction of AR has made a tremendous change in gaming experiences. Stats indicate that there are about 2.2 billion mobile gamers in the world. VR or Virtual Reality takes more than a smartphone to play.

Virtual reality is the technology where users get to immerse into the artificial world. They feel the best experience when many the senses are stimulated, like hearing, vision, touch and smell. Virtual reality is costly, and not everyone can afford it. It requires HMD (Head-mounted Display) as a gatekeeper to the artificial world. Head-mounted displays are not cheap, and thus not very popular among players.

Virtual reality games are great fun as these let the players interact with the objects and characters in real-time. Players, on online portals like Slotsformoney.com, get a real-world gaming experience, sitting right at their homes. It uses CAVE-automation for creating the virtual environment. VR has gained a lot of significance in other fields like surgery, lab technicians, industrial zones, and students to gain in-hand-like practical knowledge without damage.

Augmented reality is an amalgamation of both the virtual as well as the real world. AR lets the player be conscious of their reality but also lets the artificial characters or feature of the game be interacted along with their reality. The best example of this is Pokemon-GO. In 2018, we saw players running all over the place to collect their Pokemons. These combine real-time situation with game visuals along with audio content. The gaming industry uses the augmented reality a playing zone with an artificial environment. Augmented reality is a lot cheaper than virtual reality as it only requires a smartphone, computer or a tablet.

An augmented reality game transfers the players into the three-dimensional artificial world; this is exciting as it creates a dream-like space merging in their living room or bedroom. It enhances the user experience by adding digital information and the real-time to make a different perception for the player. For example, the player gets to “catch” the figure or game feature by looking through their phone and waving at the object on-air, and this is an interactive real-time user experience. Augmented reality is best known for this technology.

3D films emerged in the market long ago, but that isn’t exciting any more. But the 3D experience in gaming is a whole new level. Films are not interactive, but games are. Gaming in virtual reality or VR has gained great attention. Casinos and malls have VR gaming space. Though VR is costlier than AR, it is still a popular gaming technology. 3-D games are available in the mobile console too. Many game industries have built game configuration Android-3D applications. Games like Sniper 3D-shooter, PubG mobile, Real Cricket 18 are some of the best 3-D games available in the market now.

With the pandemic shut, online sports betting has developed more creative content for their customers. What used to be a regular betting console-like slots and wishing wheel has developed into AR. Augmented reality can revolutionize the gambling industry. With more and more gamblers choosing online gambling with the same experience as in a brick-and-mortar casino, AR technology will grow online gambling.

Augmented reality and virtual reality driven games have better creative content which is a lot of engaging experience for the users. Their developers well code AR games with a lot of detail.

Games are captivating and sometimes even addictive. AR and VR games usually are very interactive as one cannot distinguish the real and reel world. The AR games have got the attention of world players which lets them play along with other players in such artificial environments. 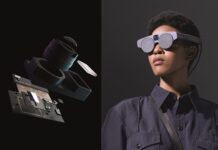 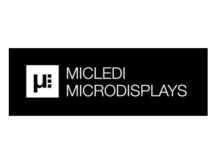 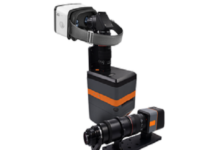 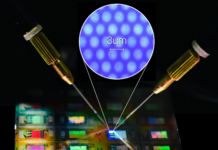 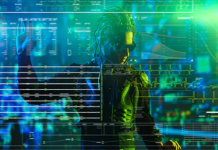