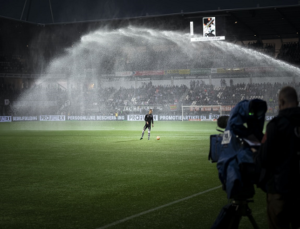 Technology has touched every area of our lives. It has changed how we communicate, how we work, how we shop, how we consume music and movies, how we play games, and how we do business.

You will struggle to find a part of modern life that hasn’t been influenced by technology. Even things that you don’t immediately associate with this trend have, in some way, been affected. Think of the trendy bars you may frequent that make great places to pose for photos with your friends. That is often by design as owners know you’ll share your snaps on social media, tagging the venue, and attracting more customers from the Instagram generation.

Sport is another area of life that has been dramatically altered by new technologies. At a professional level, various innovations have changed just about every aspect from the way players train to the way leagues and teams make their money.

Most people alive today won’t remember a time before sports were regularly broadcast on television. Since the mid-20th century, TV companies have been using the huge popularity of competitions like the Indian Premier League, the NFL, and the FIFA World Cup to attract large audiences.

This is great business for everyone involved. Broadcasters make eyewatering sums from ad revenue and subscriptions, advertisers get to have millions of people see their products and branding, leagues earn huge sums from the broadcast rights deals, and teams get to sell sponsorship deals to even more advertisers.

The money that television (and more recently, live streaming services) has brought into sport has created the elite levels of professionalism that we see today. Grass is a simple but clear example of this. Until the 1990s, it was common to see pitches turn into muddy bogs during a game, but since pristine green rectangles look better on TV, so clubs invest much more in maintaining their fields.

Wagering has pretty much always been a part of sport as it adds an additional layer of excitement to competitions. For a long time, the way we placed bets on just about any game, match, league, tournament, or race remained the same – we would visit a bookmaker in person, either at a betting shop or at a race track and hand over cash in exchange for a paper betting slip.

Technology has completely revolutionised this process, as it has made it possible to place wagers on just about any sport from the comfort of your own home. Since the early 2000s, online betting websites like Betway have become popular among sports fans, providing in-play wagers, extensive markets and other features that wouldn’t have been possible if it wasn’t for computers and the internet.

The increased accessibility and convenience has also made betting on sports more popular and, for many fans, it is now part of the matchday experience, just as much as a halftime snack, wearing your team’s shirt, or cheering with your fellow supporters.

When the stakes are high, even the most sportsman-like players can push their luck and try to break some rules. To ensure games are played fairly, we use referees and umpires who remain impartial to make decisions instead.

In the early days of English football, the captains of each team were trusted to officiate the game fairly, but this system soon fell apart and the referee was introduced. Since then, pretty much every professional sport has used humans to enforce the rules on the pitch.

The problem with this system is that humans can make mistakes, be looking the other way, or even struggle to remain impartial.

Technology can help with this though. Tennis was one of the first to begin using the Hawkeye system to report whether a ball was in or outside of the court. Since serves can exceed 250 km/h (155 mph), it can be pretty hard for a human to accurately follow the ball, but a series of cameras and a computer have no such trouble.

Baseball, football, cricket, hockey, horse racing, rugby, and motorsports are just some of the professional sports that have embraced technology like high-speed cameras to help referees make the right decisions and ensure that games remain fair. 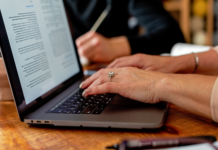 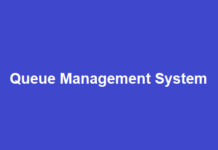 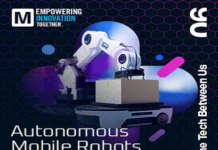 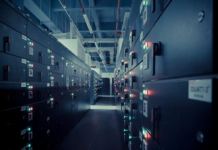 5 Steps for Creating an Enterprise IT Strategy in 2023 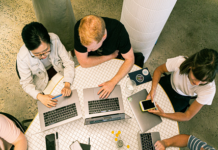 Looking for a Los Angeles SEO Company? Here’s What You Need to Know… 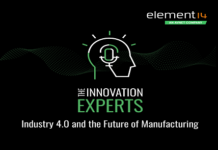