India’s Ministry of Defence is soon expected place orders for the purchase of 12 S-400 ‘Triumph’ Anti-Aircraft missile systems to secure Indian skies. This was stated as the official stand of the Make in India program spearheaded by India’s PM Narendra Modi at the international industrial exhibition “Innoprom” in Yekaterinburg.

According to information at the booth, India plans to lease two more “Akula-2” class Nuclear Submarine with the ability to purchase them after the completion of the lease term.

It is also reported that India has also ordered four Russian long-range Tu-22M3 Nuclear Bombers, 80 Mi-17 helicopters and 6 IL-76 airplanes which are suitable for the Israeli Phalcon radar.

The submission also states that the ‘Make in India’ initiative on Indian territory is currently manufacturing a total of 1000 state-of-the-art T-90s battle tanks and will soon start production of more than 200 Ka-226 helicopters.

On the missile front, India is mass producing the supersonic Brahmos Cruise Missile and raising multiple missile regiments to augment its offensive strike capability vis-a-vis China. Talks are also underway to upgrade the entire fleet of India’s Su-30 MKI’s to Super Sukhoi standards thus making them the most formidable fighter jets in the whole of Asia. 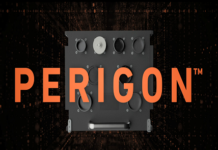 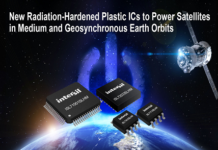 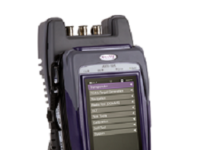 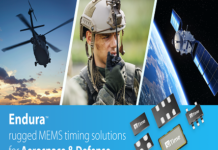 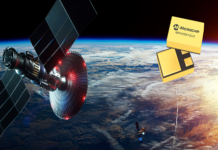 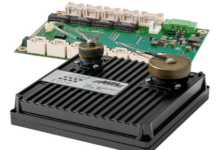 July 23, 2021
We use cookies to ensure that we give you the best experience on our website. If you continue to use this site we will assume that you are happy with it.Agree