(MENAFN Press) We will utilize the IoT technology and take bold actions in targeting the US, the biggest garbage collection market.
Ecube Lab, a company that designs solar-powered trashcans and its CEO Sunbeom Kwon (image) stated on the 8th of this month ”We will successfully become a solution company from a hardware company using IoT sensors that are attached to trash bins.”
Ecube Lab founded in 2011 is called the ”garbage venture”. They launched in the global market with ”Clean Cube”, a trash bin that compresses and decreases the volume of its content into 1/8 of the original using solar powered battery and motor. Last year, more than 95% of their 1 billion won worth of sales was made outside the country including France and the UK. They got more than 6 billion won worth of pre-orders just this year.
”Clean Cap” an IoT sensor, is a product that targets local governments who find it taxing to use Clean Cube which is about 1 million won per unit. CEO Kwon explained that once it is attached to the trash bin, the product gives various information such as how much of it is filled.
Ecube Lab also acquired an American subsidiary last month. This is to target the American market which is estimated to be valued at 150 trillion won in its market size. CEO Kwon says ”There is a competition going on against the ventures in Finland on the domination of the market” and he says that ”The company will do its best to provide various kinds of analytical tools.”

To know more about Ecube Lab 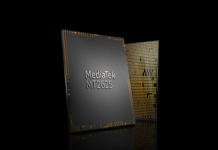 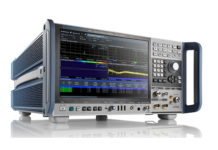 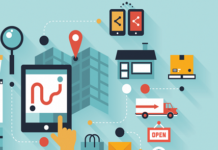 Role of IoT Technology & Connected Devices in an Era of Pandemics 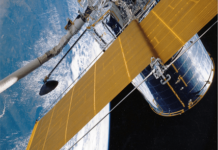 The Growing Popularity of BPSK in Direct Satellite IoT Applications