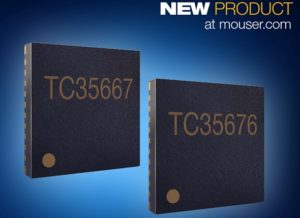 The Toshiba TC35667/TC35676 Bluetooth controllers, available from Mouser Electronics, offer a flexible system architecture that includes an embedded Bluetooth profile model (an API over a UART host) or a stand-alone model (an embedded Bluetooth stack and profile with no host needed). Communication interfaces include two UARTs, an SPI and I2C interface as well as 15 programmable inputs and outputs (I/Os), including a three-channel PWM output and a four-channel, 10-bit analog-to-digital converter (ADC).

The Toshiba TC35670/TC35675 Bluetooth controllers, also available from Mouser Electronics, provide many of the same communication interfaces and operational features as the TC35667 and TC35676 devices. The TC35670 and TC35675 devices provide seven programmable I/Os and also support NFC Tag capabilities which allow them to wake up BLE devices from sleep mode. This functionality is initiated through the NFC antenna, which enables easy Bluetooth pairing after confirming the Bluetooth device’s address. The configuration and connection offered with these devices provide engineers with an easy setup and helps extend battery life for their end application.

The TC356xx devices feature simplified on-chip peripheral integration and built-in discrete components that require only a small radio frequency (RF) circuit to function. To further simplify memory requirements, the TC35676 and TC35675 feature 192 KBytes of flash memory, so no external EEPROM memory is needed. All of the TC356xx devices feature an input voltage range of 1.8V to 3.6V, making them suitable for use with a variety of battery types, including coin cell, AAA, or AA. 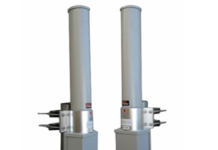 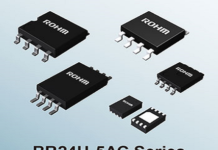 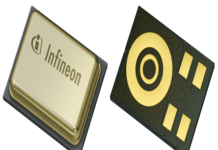 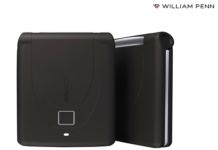 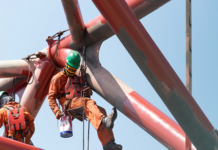