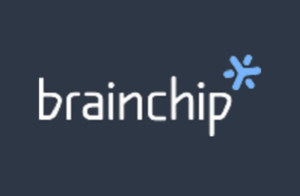 As the first commercial implementation of a hardware-accelerated spiking neural network (SNN) system, the shipment of BrainChip Accelerator is a significant milestone in neuromorphic computing, a branch of artificial intelligence that simulates neuron functions. BrainChip Accelerator will be evaluated for use in Advanced Driver Assisted (ADAS) and Autonomous Vehicle (AV) applications.

The shipment follows the launch of BrainChip Accelerator on 10th September 2017. 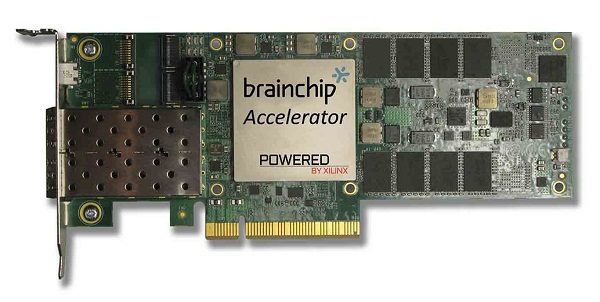 Bob Beachler, BrainChip’s Senior Vice President for Marketing and Business Development, said: “This is an exciting first evaluation of BrainChip Accelerator that was released just last month. Our spiking neural network provides instantaneous “one-shot” learning, is fast at detecting, extracting and tracking objects, and is very low-power. These are critical attributes for automobile manufacturers processing the large amounts of video required for ADAS and AV applications. We look forward to working with this world-class automobile manufacturer in applying our technology to meet its requirements.” 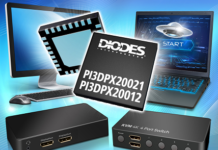 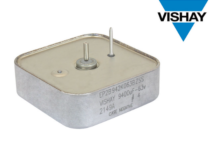 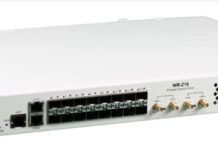 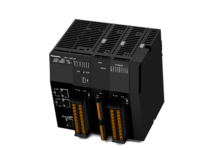 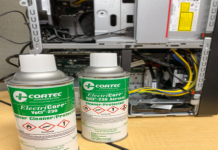 ElectriCorr: A Quick and Easy Solution for Electronics/Electrics Maintenance in Corrosive Environments 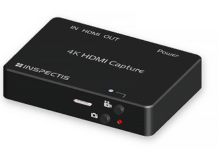