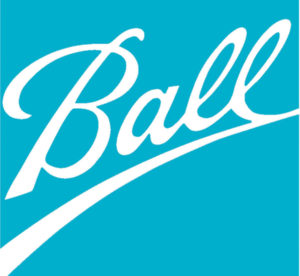 Ball Aerospace has been awarded an Aviation Week Program Excellence Award for their work on NASA’s James Webb Space Telescope cryogenic electronics system. The awards honor global aerospace and defense programs and projects, their leaders and their teams for going beyond meeting requirements to exemplify the best in value creation, leadership, adapting to complexity and executing with excellence. Ball is the principal subcontractor to Northrop Grumman for the optical technology and optical system design, including the cryogenic electronics system.

Allison Barto, Ball’s Webb Telescope program manager was honored with the award at the Aviation Week Program Management Symposium and Awards Banquet, October 23, at the Ritz Carlton, McLean, VA. Barto leads the team responsible for both delivery of the optics and electronics for the 22-foot-wide Telescope, as well the overall optical design, verification, and on-orbit optical phasing and commissioning of the Observatory.

“Allison and her team confronted the challenge of designing a complex array of electronics to operate at frigid temperatures without releasing any heat that could interfere with the telescopes sensitive optics,” said Jim Oschmann, vice president and general manager civil space, Ball Aerospace. “Their unique solution to significantly minimize cable count and identify commercially available parts capable of operating at these extreme temperatures to ensure optical performance is a true marvel of modern engineering.”

The 22 one-of-a kind cryogenic electronic flight boxes are responsible for aligning the Webb Telescope’s 18 hexagonal mirror segments to function as a single, monolithic mirror. This unique engineering challenge requires each box to operate between -405.6 degrees F° (30K) and room temperature to multiplex signals from the warm control electronics to one mirror actuator at a time.

“We are honored to celebrate the best of the best programs – programs that deliver results, but that also innovate new ways to bring technology to bear on some of society’s toughest problems,” said Greg Hamilton, president of Aviation Week Network. “This year’s nominees hailed from every sector of the industry, and the winners truly set the standard for what leadership and performance are all about.”

The Webb Telescope is the most powerful space telescope ever built and will provide images of the first galaxies formed and study planets around distant stars. It is a joint project between NASA, the European Space Agency and the Canadian Space Agency. 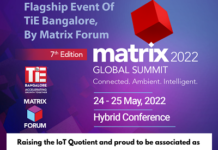 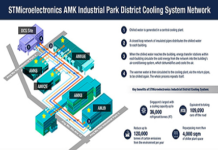