Co-organized by Ikonic Exhibition & Conferences Pvt. Ltd. from India, alongside Chaoyu Exposition from China who is also the organisers of IEAE Series of Exhibitions in Indonesia, the event was Powered By the most reputed media house from India – The Economic Times.

Scheduled from 12 – 14 December, 2019 at Hall 12 & 12A, Pragati Maidan, New Delhi, the event was in line with the theme of Make In India – Vision 2025 and was inaugurated by Shri S. K. Marwaha from Ministry of Electronics & IT, Government of India; Shri. Kamendra Kumar from Telecommunication Consultants of India; Mr. HE. Li Baijun, Economic & Commercial Minister , Embassy of the People’s Republic of China in India; Mr. Miao Huawei, Ministry of Commerce, People’s Republic of China and Mrs. Sunanda Rajendran, Secretary General, Indo-African Chamber of Commerce & Industry. 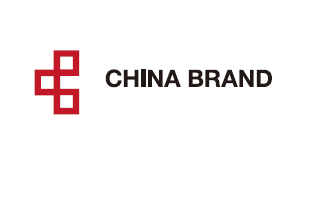 Speaking in the occasion HE. Li Baijun said, “China & India’s relationship have yielded fruits under the respective leadership and the bilateral trade between the two countries in 2018 was $95.5 billion. China’s cumulative investment in India is pegged at $8.23 billion and both nations are focused on Industrial Corporation and have made progress in Consumer Electronics segment which is very significant to China-India economic & trade corporation.

The two day conference was focused on the roadmap, challenges and opportunities for the electronics industry under the Make In India – Vision 2025. Conference on the first day was organized by CMAI, led by the association president Prof. N. K. Goyal concentrating on changing trends of consumer electronics, smart homes & appliances along with the National Electronics Summit & Awards and a media round table on smart equipment manufacturing.

Day 2 of conference was led by Shri Sanjay Nagpal, President – All India Electronics Association (AIEA) focussing on manufacturing challenges within the framework of Make in India and exploring the possibilities of joint venture with international trade partners & technology transfer and conference on Indo-China collaboration by All Delhi Computer Traders Association (ADCTA), led by the President, Shri Mahinder Aggarwal followed with the product launch by Accha Go on home appliances and mobile accessories. 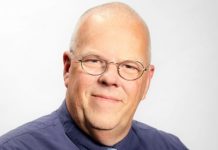 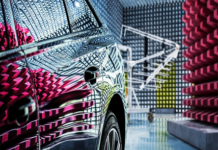 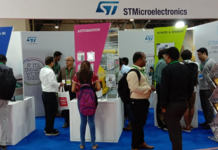 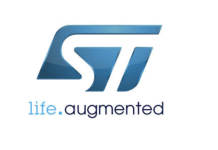 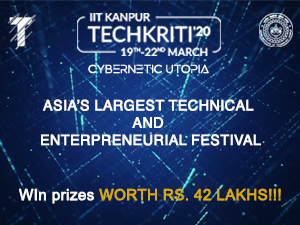 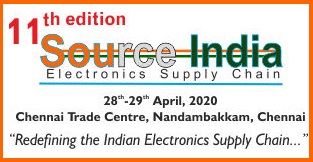 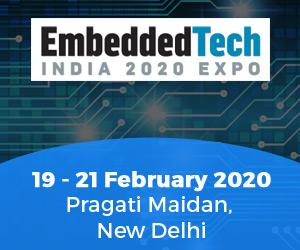 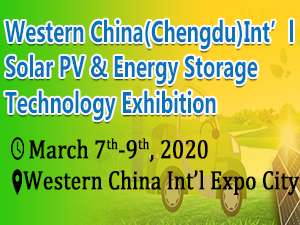 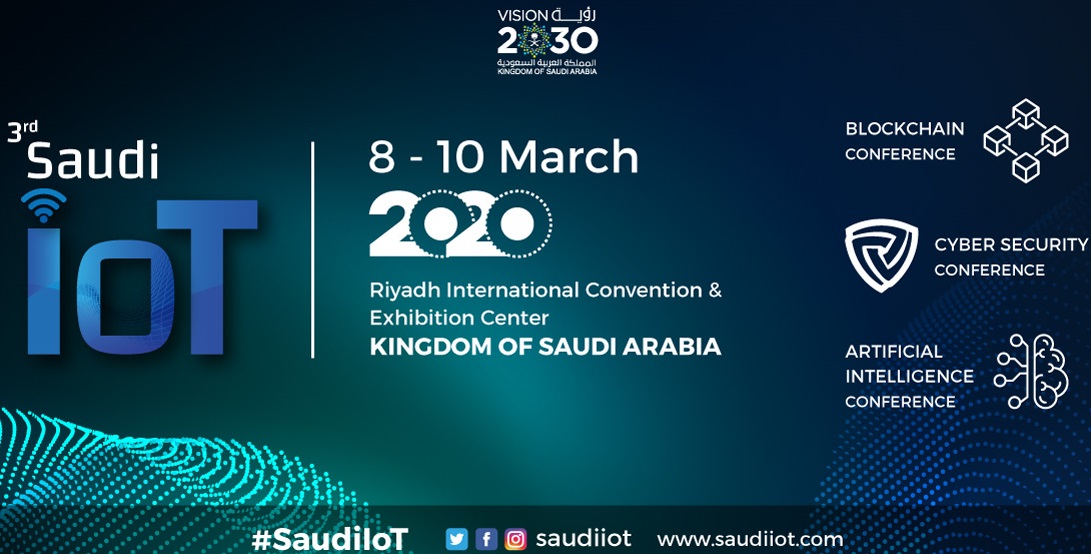 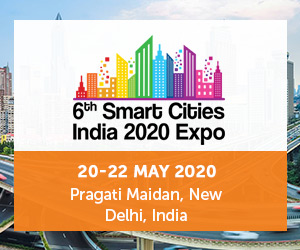 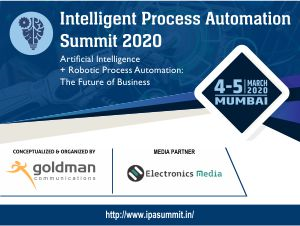