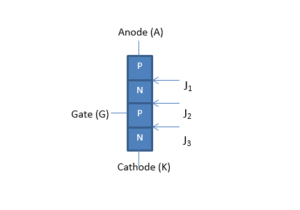 SCR is one of the family member of thyristors which applies to a family of multilayer semiconductor devices that exhibit bistable (ON-OFF) switching action. It is made up of silicon material which converts high AC current into DC current (rectification) and controls high power and hence named as Silicon Controlled Rectifier. 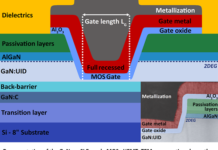 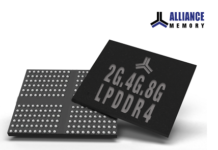 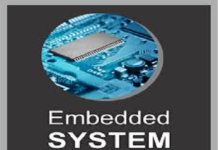