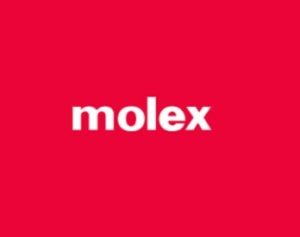 Molex has announced the recipients of its 2019 European Distributor of the Year Awards, which pay tribute to the regional successes of the company’s valued distribution partners. Comprised of eight accolades, the awards programme recognises distributors whose efforts have contributed to advancing Molex’s business across Europe. These relate to exceptional levels of sales performance, project conversion, customer engagement and new business generation, as well as the ability to demonstrate superior financial, operational and executive management.

Molex named TTI (specialist distributor of passive, connector, electromechanical components), as its European Distributor of the Year for 2019. The company received a further three regional awards – in relation to Eastern Europe, Southern Europe and Central Europe; demonstrating their broad-based success across our key territories.

“As ever, our European Distribution Awards are an acknowledgement of the key role our Distributors play in our success and their ongoing commitment to bringing Molex’s products to a wider audience,” comments Paul Keenan, Sales Director – Distribution Europe. “We would like to thank all of the winners for their excellent contributions and continued support this past year, and congratulate their respective teams on our shared success.” 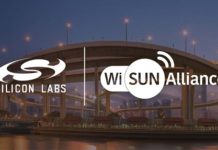 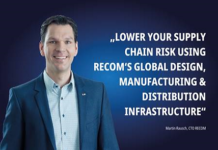 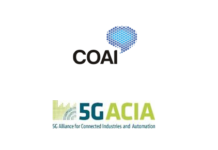 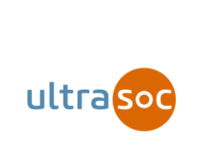 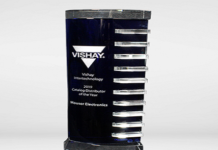