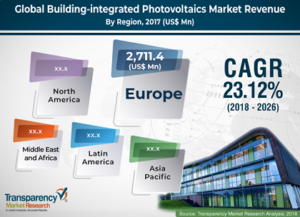 BIPV products provide additional functionalities to a building unlike traditional construction materials. Use of the BIPV technology converts buildings from energy consumers into energy producers. In order to achieve this, the construction technology is required to be merged with the BIPV technology. Here, photovoltaic modules serve the purpose of building exteriors, such as roofs, facades, and skylights. BIPVs protect buildings from climatic conditions and noise. Also, they offer thermal insulation. Rooftop solar photovoltaic (PV) systems are gaining popularity, due to scarcity of ground space and availability of unused roof space. The BIPV technology reduces total building material costs and mounting costs, as BIPVs do not require brackets and rails. Hence, their popularity has been increasing continuously. Designers and architects use BIPV products with innovative methods, whereas manufacturers continue to develop new products to meet the rising demand. Companies such as Sanyo, SCHOTT Solar, Sharp, and SUNTECH are working on the new BIPV products for facades, skylights, and windows.

Article 9(1) of the EPBD requires Member States to ensure that:

Among applications, the facades segment dominated the global building-integrated photovoltaics market, holding more than 30% of the market share, in terms of value, in 2017. A facade is the principal front of a building, which faces a street or open space. Some of the advantages of using PVs on facades include protection of the building from excessive solar radiations. They can also provide an alternative for expensive cladding in prestigious buildings. The facades segment was followed by the roofs segment in 2017. 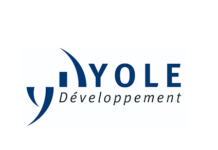 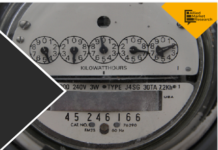 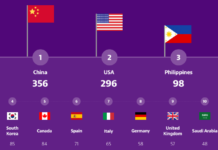 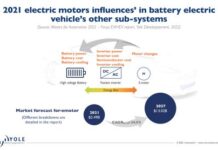 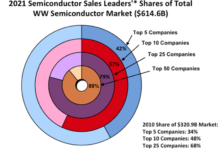 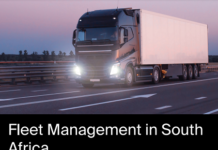 The installed base of fleet management systems in South Africa to reach 3.6 million units by 2026