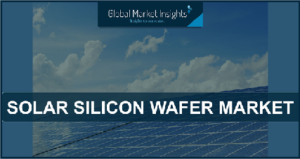 According to a recent study from market research firm Global Market Insights, The demand for solar silicon wafer market will observe significant inclination in the coming years with the rise in the number of government regulations to curb greenhouse gas emissions. This has led to the increasing adoption of renewable energy resources, particularly solar energy to achieve electricity generation and energy conversion.

Citing the same with an instance, the Federal Government of Germany passed the new Climate Protection Law in 2019 in a bid to mitigate emissions of greenhouse gas by 38% through 2030, compared to the discharge levels in 2005. This will result in higher penetration of solar power plants and farms across the European Union.

Besides, there is also a growing presence of solar power stations across developing countries like Malaysia, India, Thailand, and Turkey. The COVID-19 pandemic plummeted the supply chain of polysilicon raw materials used in solar silicon wafer manufacturing processes. It drew a considerable impact on the market players as they are largely reliant on China to procure raw materials and components. However, this has opened new opportunities for regional raw material suppliers to establish local and domestic production facilities to fix the supply chain issues.

Elaborated below are some of the key trends driving solar silicon wafer market expansion:

Use in inverters held a 3.5% market share in 2020 and is anticipated to register a CAGR of 8.5% over the forecast timeframe. Growing consumption of solar power in the commercial and residential sectors around the world is likely to propel the requirement of inverters in the solar industry. Large solar silicon wafer, like the 210mm size wafer, provides high environmental and technological benefits as well as a high-power output of over 600 watts.

The solar silicon wafer market of North America is projected to record a 9% CAGR over the forecast period owing to increasing number of solar power plant establishments in the region. Exponential rise in the number of solar power plant installations could offer promising options for solar silicon wafer manufacturers, who are focused on expansion activities as well as on securing funding and investments. In 2020, Sunova Solar introduced its new series of solar PV module that is based on a big wafer size of 182 mm and has a total module power output of 590W. 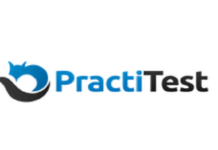 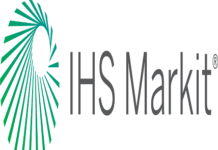 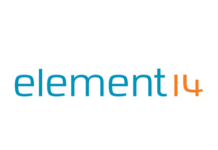 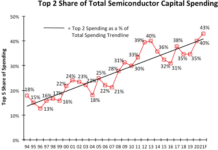 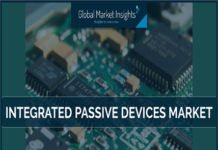