Increasing Importance of Testing Within Organizations 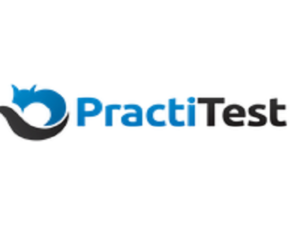 PractiTest, the leader in testing management solutions, is releasing its eighth annual State of Testing report containing insights from testing professionals from around the world working in small, medium, and large enterprises.

Organizations are turning to experienced specialists to handle their testing, as 80% of all testing is being done by test engineers, test leads, testers, and automation testers.  Nearly 70% of all testers have at least 5 years of experience. In addition, Agile is growing in dominance, with 92% of organizations reporting to be working with Agile or DevOps methodologies.

“It is no surprise that organizations want to be Agile and implement DevOps practices that allow them to deliver products faster to the field. This is not a technical need, but a business requirement from within organizations that wish to have faster product releases, but without any major quality or performance issues,” said Yaniv Iny, CEO at PractiTest. “This report highlights the emphasis that organizations are placing on testing and provides a look into the future of testing.”

Testing is becoming more technical, with close to 90% of organizations implementing automation as part of their integrated QA approach. Test automation, however, is not limited to the testing team, with development organizations adopting CI/CD practices in close to 85% of their projects. Furthermore, the responsibility of testers is also expanding outside their traditional functions, with 59% of testing teams adopting “Shifting Left” practices, while around 40% of organizations are “Shifting Right” by implementing operations such as Testing in Production and Chaos Engineering.

Still, and somewhat surprisingly, traditional, dedicated testing teams are growing. The number of organizations with 16 or more testers increased by 10% over 2020, to 34%. This growth is indicative of the increased reliance organizations are placing on their testing teams.

COVID-19 did not impact testing professionals’ income over the last year. In fact, 71% of respondents reported that their income was not affected by the pandemic. Testers with 5-10 years of experience earned an average of $89K in North America, and $76K in Australia/New Zealand. However, 54% reported that they were concerned about job stability, an increase of over 30% since last year.

COVID-19 has had a direct influence on a number of aspects. It changed the way testers learned new skills, with the number of testers reporting that they attended online conferences, meetups, and seminars increasing from 40.5% in 2019 to 49.5%. The use of online communities and forums grew by 35%, from 32.5% to 44%. Meanwhile, formal training dropped by 16%, with only one in three testers saying they participated in that type of training.

The 2021 survey showed that behavior-driven development (BDD) has continued to gain momentum. The use of BDD as a testing development model has increased by nearly 59% since 2018, with 27% of respondents reporting that their organization uses it. BDD, together with TDD and ATDD, represents 28% of the tasks testers performed in 2020, an increase of 13% over the previous year’s survey. Results also showed a 17% rise in the use of BDD in scripting and test automation. These responses indicate that the use of BDD is on the rise and is a trend we may see into the future.

Automation is another trend that is changing the testing environment. Automation skills featured prominently in the open-ended question that asked which technologies and subjects would be important to the testing world in 3-5 years. Additionally, an overwhelming 97% of respondents said that functional testing automation was either important or very important for testers to succeed, while 96% felt that Test automation patterns, principles, practices were critical as well. These responses indicate that automation will continue to be a key component of the testing world for years to come. 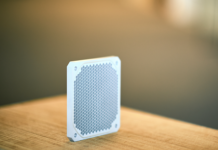 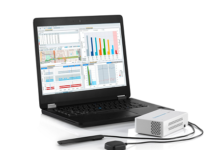 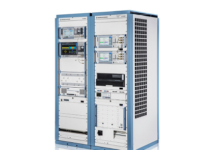 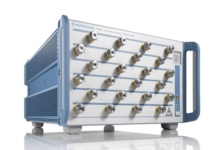 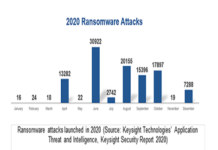 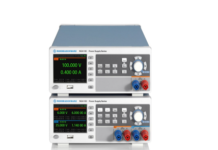