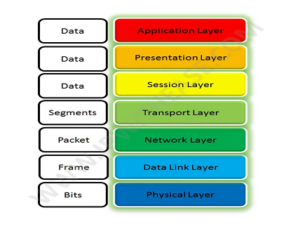 The international standards organization (ISO) in 1983, developed OSI model as a first step toward international standardization of the protocols used in the various layers. As it deals with connecting open systems ,that are open for communication with other systems, the model is also called ISO OSI Reference model.

The principal behind arriving these layers are as follows- 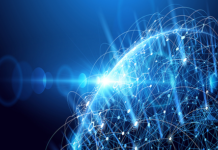 What are the various applications of Computer Networks? 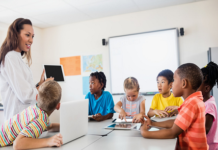 The Importance of Technology in Education 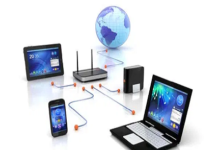 What do you mean by computer network? Discuss its advantages? 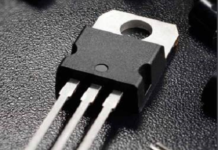 eBook series on Working with Transistors