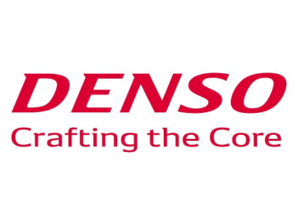 “Revenue is recovering steadily due to the improve in vehicle sales, but sales in the full-year decreased compared to last fiscal year due to the significant decline in the first quarter. Operating income increased year-over-year due to the effects of additional measures.” said Yasushi Matsui, senior executive officer of DENSO Corporation.

Despite all regions without Asia recording an operating loss in the first quarter, all regions achieved operating income in the full-year.

“The full-year forecast for the next fiscal year, revenue is 5,460.0 billion yen (US$49.3 billion) and operating income is 413.0 billion yen (US$3.7 billion). Although there are concerns about the effects of shortage of semiconductor, we expect sales expansion of ADAS and Electrification products and gains from further corporate reform.” said Matsui.

The above forecasts are created based on information obtained by the date of this announcement and the actual results may differ due to various causes in the future. U.S. dollar amounts have been translated, for convenience only, at the rate of 110.71 yen = US$1, the approximate exchange rate prevailing in the Tokyo Foreign Exchange Market on March 31, 2021. Billion is used in the American sense of one thousand million. 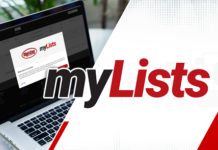