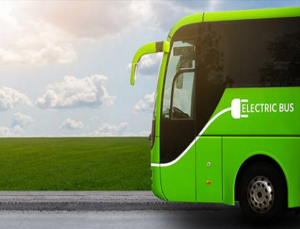 The global electric bus market has witnessed notable expansion over the years owing to the strict emission rules established by the governments world over noticing the rapid depletion in the environmental conditions and the consequent need to undertake necessary actions. For instance, the Environmental Protection Act’s vehicle greenhouse gas regulations will help in removing nearly six billion metric tons of greenhouse gas pollution through 2025.

Even though there is a growing awareness among the people regarding the need to adopt sustainable transport alternatives, the electric bus industry is facing challenges owing to the rapid spread of coronavirus infections worldwide. The restrictions in domestic and international trade as imposed by the governments to control the spread of the lethal virus have significantly impacted the sale and production.

In addition to the above, the travel restrictions imposed globally have also impacted the number of passengers, discouraging the purchase of electric buses due to tight cash-flows available with transport companies. Although, gradual relaxations in order to revive the economy will propel the demand for the product.

Reports estimate that the global electric bus market size could exceed USD 53 billion in terms of valuation through 2027. Expounded below are some of the integral factors expected to impact the industry size in the near future.

The PHEV bus segment in particular has witnessed widespread adoption over the years. This is primarily because hybrid buses are powered by an amalgamation of diesel or gasoline and electric engines. It offers them an improved range with respect to distance. The cost-effectiveness of these buses when compared to FECVs and all-electric buses will supplement growth in the industry.

Regionally speaking, the Middle East and Africa electric bus market has emerged as a key revenue pocket supported by the increase in demand in nations like Saudi Arabia and the UAE. Factors like the increasing presence of OEMs across the region, favorable government support, development of sustainable electric mass transit solutions, are further complementing the regional market growth.

Inn November 2019, Shanghai Wanxiang Group assisted Arab Organization- an Egypt-based entity for industrialization to introduce its first-ever electric bus in the nation. Along similar lines, in May 2019, Foton Motors and the Egyptian Military Production Ministry inked an agreement to produce over 2000 electric buses across the country within the next four years.

The electric bus companies are largely working on improving their product portfolio to meet the advancing transportation needs of the people along with complying with the different regional environmental policies. They are entering into partnership, strategic alliances, and acquisition to meet their expansion needs. Apart from this, the manufacturers are undertaking other measures to improve their global presence.

For instance, In January 2021, Proterra- an American electric bus and battery manufacturer announced that it is going public through a merger with ArcLight Clean Transition Corp., in an acquisition deal valued at USD 1.6 billion. Reportedly, the transaction is expected to generate USD 648 million in cash and an additional USD 145 million in investments. Such expansion efforts will foster the global electric bus market development.

Other notable electric bus manufacturers include BYD, VDL Group, AB Volvo, and Yutong among various others. All in all, the changing outlook towards the need to use environment- friendly substitutes along with both public and private support will magnify the global electric bus market size. 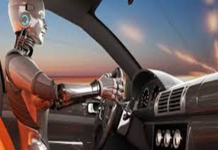 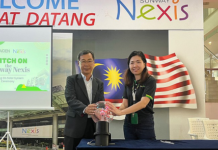 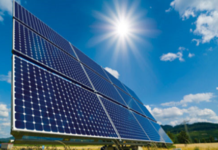 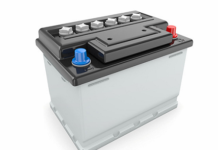 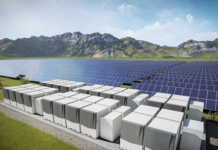