The company’s transformative wafer edge coupling solution increases coverage of existing SiPh wafer tests to include detection of failures in edge couplers and can achieve best-in-class coupling loss lower than 2dB per facet as well as high repeatability of measurement with sigma lesser than 0.05dB.

In today’s mainstream SiPh wafer test technology, light is vertically coupled into the device under test (DUT) through grating couplers, an inherent mismatch with actual end-application where light is instead, coupled horizontally into the device at the die edge. This reinforces the gaps between the wafer test environment and final application in SiPh test coverage, a challenge CompoundTek can successfully mitigate by simulating real-world based test scenarios to screen out failures through its advanced wafer-level edge coupling solution. Forming a game-changer for the industry, the solution transforms testing cycle time, reduces cost significantly and improves yield accuracy and supply at the transceiver module level.

Further reaffirming CompoundTek’s commitment to expanding its pipeline of competitive mass production SiPh wafer testing capabilities, is the company’s “test parallelism” project. This phased initiative is poised to improve test cycle time by an additional 40% – making it a likely candidate for the first-of-its-kind service that better integrates the SiPh value chain and solidify the manufacturing ecosystem. 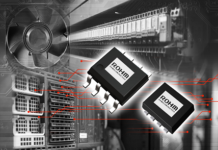 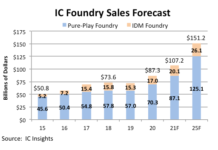 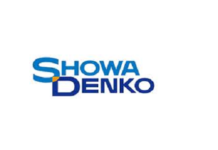 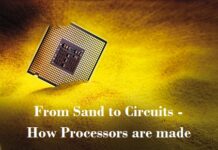 From Sand to Circuits – How Processors are made 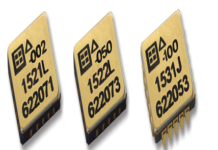