Including monitoring of the quantity applied

For a customer project in the automotive sector, Strama-MPS Maschinenbau GmbH & Co. KG from Bavaria, Germany, was looking for the right dispensing technology to implement in a production line. The dispensing application in the field of battery production poses some challenges – in terms of the nature of the material to be dispensed and the mixing ratio of the components. Based on the positive experience with previous, similar projects, the decision was made in favor of ViscoTec’s technology.

A two-component PU adhesive has to be dispensed. Component A has a rather high viscosity (between 190,000 to 250,000 mPas) and contains mineral, abrasive fillers. Component B has a very low viscosity (between 300 to 700 mPas). In addition to the different viscosities of the components, there is also an extreme mixing ratio: 100:9 of weight or 100:17.7 of volume.

Here is a brief explanation of the application

The material described above is applied to a heat sink in a meandering pattern. The heat sink is used in battery production for the automotive industry. In order to be able to optimally dissipate the heat generated, it must be wetted with exactly 95% thermal paste. After application, the paste is pressed into place. In order to be able to rule out defects at a later stage, the amount of paste applied is monitored and checked by means of scales.

Component A of the material to be dispensed is fed by a ViscoMT-XL with a 200 l stirring tank, including degassing and heating. Component B is fed by a ViscoTreat-R with an 80 l tank and a flux pump. A ViscoDuo-VMP dispenser is responsible for the actual dispensing. Component A is additionally heated to ensure a better flowability of the material. The 2-component dispenser was equipped with a coated rotor to withstand the abrasive fillers.

The volume to be applied is very high, at up to 10 ml per second. Another important point: The material must be properly mixed at the end of the static mixer. To ensure this, the in-house technical center, in close cooperation with the customer, the dispensing specialists at ViscoTec developed a dedicated mixing helix which contains more mixing elements than usual over the same length. This mixing helix was tested in numerous trials and was proven to be a huge success.

The whole system is shown in the video: https://www.youtube.com/watch?v=rRN3c1ciVMQ

The challenges of the application at a glance:

The end customer now has a functioning system for his – nevertheless rather difficult – material at his disposal. The system has already been used several times and additional systems are continuously being reordered. Low spare parts costs and long maintenance intervals complement the technical functionality. 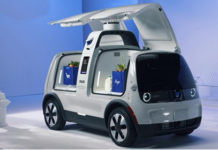 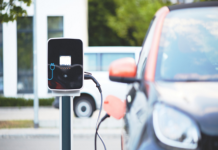 How to Manage Long Distance Travel With an Electric Car 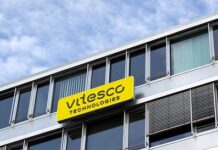 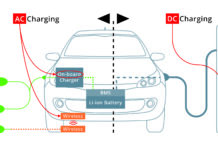 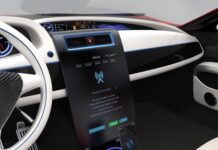 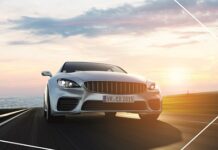