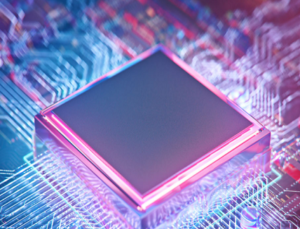 On December 30, 2021, the Government of India announced that the government will start receiving proposals from companies for semiconductor and display manufacturing from January 1, 2022. The Minister of Electronics and Information Technology, Ashwini Vaishnaw, said: “All the schemes have been notified, uploaded on the website and a portal has been prepared for receiving the applications. So January 1, 2022 onwards, we will start receiving the applications.”

Key objectives include setting up at least two greenfield semiconductor fabs and two display fabs to be able to compete with other bases in Asia and reduce India’s import dependencies. 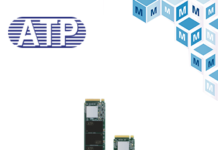 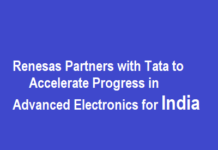 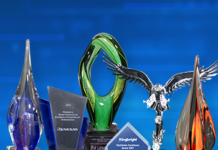 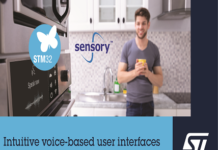