The shortage of Semiconductor Chips globally has increased the competition between companies and many are racing in it, working to accelerate silicon production. The US-based Semiconductor giant and one of the world’s top tech companies, INTEL is planning to set up a Semiconductor Manufacturing facility in India. This announcement came after the Union Cabinet of India approved an incentive scheme of Rs 76,000-crore for the semiconductor and display manufacturing ecosystem in India that will encourage research and innovation, boost manufacturing and strengthen the ‘Aatmanirbhar Bharat‘ program.

According to sources, the company is likely to apply for incentives under the new scheme and the new unit would involve the development and fabrication of test chips on Intel 18A, which is among the newest technologies developed by INTEL.  Randhir Thakur, a senior vice-president at Intel Corp., and also president of Intel Foundry Services, tweeted, ” Congratulations to Ashwini Vaishnav, Rajeev Chandrasekhar, Ministry of Electronics and IT, for promoting semiconductor design and manufacturing for India as a hub of electronics and semiconductors. Glad to see a plan laid out for all aspects of the supply chain: talent, design, manufacturing, test, packaging & logistics.” The Minister for Electronics and Information Technology (MeitY) Ashwini Vaishnaw responded to Randhir Thakur’s tweet and welcomed Intel to India by tweeting, “Intel – welcome to India.”

These comments on social media are being perceived as an expression of interest in Intel coming to India but the company has not yet confirmed any immediate investment plans for the manufacturing facility in India and has not responded to queries about whether the new plant would work on 18A chipsets or not. An official statement about the Semiconductor manufacturing facility in India is yet to come out from Intel. 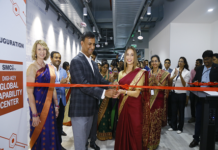 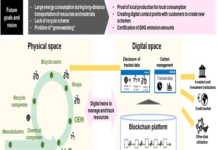 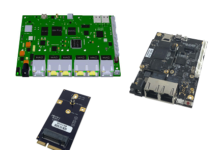