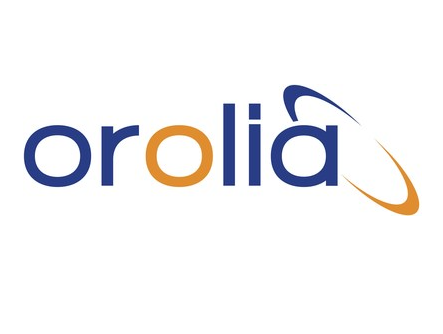 After an exclusive negotiation process that began in December 2021, Orolia — a company recognized globally for its positioning, navigation and timing (PNT) and related activities, technologies and equipment — today joins Safran Electronics & Defense, the European leader and world number three in inertial navigation systems.

Orolia employs more than 435 people in Europe and North America and has revenues of around €100 million. Its solutions include atomic clocks, time servers*, simulation and resilience equipment for GNSS** signals, as well as emergency locator beacons for commercial aviation and military applications. These make Orolia a highly complementary and synergistic part of Safran Electronics & Defense’s activities as it meets the challenges of positioning, navigation and synchronization in contested and vulnerable environments.

In most situations, GNSS systems are the reference providers of time and position data. Still, they need to be secured by combining them with accurate, high-integrity autonomous time or inertial references.

Through this partnership with Orolia, a foremost provider of time management solutions, Safran Electronics & Defense, a leader in positioning and navigation solutions, will offer a complete and cohesive set of resilient PNT architectures and equipment to meet the challenges of integrity and robustness for the aviation, defense, space, transportation, new mobility and critical infrastructure markets.

Jean-Yves Courtois, CEO of Orolia, commented: “Orolia could not imagine a better fit than with Safran to secure its growth and leverage its PNT leadership positions. Thanks to the addition of best-in-class timing and inertial technologies, premier access to the largest defense and aerospace markets, and a proven track record in government program capture and execution, Safran and Orolia now have all the cards in hand to establish themselves as the Resilient PNT leader.”

Martin Sion, CEO of Safran Electronics & Defense, said: “The acquisition of Orolia makes Safran one of the only companies with the full complement of PNT technologies, bringing together Orolia’s precise time referencing and Safran Electronics & Defense’s proven inertial navigation solutions. Our shared ambition is to become the world leader in resilient PNT for all conventional and strategic applications.”

Safran is an international high-technology group, operating in the aviation (propulsion, equipment and interiors), defense and space markets. Its core purpose is to contribute to a safer, more sustainable world, where air transport is more environmentally friendly, comfortable and accessible. Safran has a global presence, with 76,800 employees and sales of 15.3 billion euros in 2021, and holds, alone or in partnership, world or regional leadership positions in its core markets.

Safran is listed on the Euronext Paris stock exchange and is part of the CAC 40 and Euro Stoxx 50 indices. For more information: www.safran-group.com

Orolia is the world leader in Resilient Positioning, Navigation and Timing (PNT) solutions that improve the reliability, performance and safety of critical, remote or high-risk operations. With locations in more than 100 countries, Orolia provides virtually failsafe GPS/GNSS and PNT solutions to support military and commercial applications worldwide. 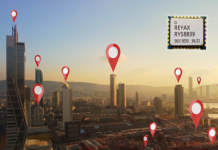 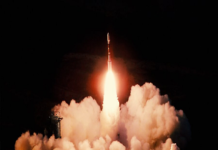 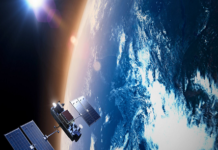 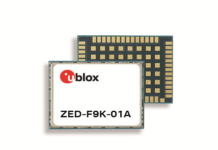 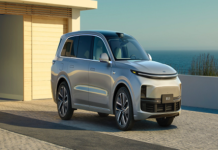 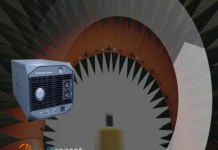