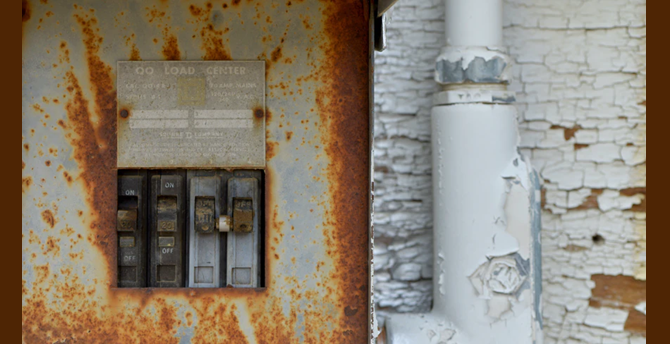 In the world of electrical devices, accidents can take place at any time, leading to consequences as severe as fires. Even if you take precautionary measures, you often cannot determine whether the voltage and current are optimal. It is vital to incorporate the right components and devices within your electrical systems to protect yourself. One handy safety device is a circuit breaker, known to be the heart of an electrical system. Circuit breakers control the sudden rise in voltage and current, preventing device failures and accidents. The importance of circuit breakers has been well known among individuals, with their market valued at over $13 billion in 2017. In this article, we’ll look at what circuit breakers are, how they work, and what kinds they come in.

The Workings of a Circuit Breaker

A circuit breaker, which should be installed by a licensed Electrician Caulfield, or a professional electrician in your area, is used to protect and control an electrical power system by working as a switching device that can be run either manually or automatically. When a circuit is completed in an electrical power system, the connection of appliances tends to resist the current flowing, causing the integrated system to operate smoothly. In order for the system to work, the appliances should be able to possess sufficient resistance. The wires heat up when the charge overflows through the circuit or short circuit when there is an unexpected connection, leading to a fire hazard. A circuit breaker has the ability to prevent such a problem by simply cutting off the remaining circuit.

Here are a few types of circuit breakers you can get in the market:

A Molded Case Circuit Breaker is a type of circuit breaker that is covered in the molding or housing of a molded material, and that’s how it gets its name. Generally utilized for current ratings up to 1600A and a fault level up to 150 KA, this circuit breaker protects devices from overloading and short-circuiting. MCCBs are compact and save space in panel design. They are typically used to protect devices like motors, generators, and capacitor banks.

This circuit breaker works in the air and can do so at an extremely high speed. An air circuit breaker provides protection from short circuits and overloads up to 6300A and is used in applications that use a high current. It prevents fire hazards and is commonly used to protect appliances in large machines and industrial plants, such as transformers, generators, and capacitors.

The miniature circuit breaker acts as a substitute for fuses and protects appliances with low current ratings. It is an automatic switch that opens when excessive current starts to flow. It also prevents overloading and short-circuiting, going up to 125A circuits.

The MCB can be reused as it is not necessary for this circuit breaker to be changed whenever a fault is detected. MCBs are more commonly used for household, commercial, and industrial applications. Currently, Class 3 MCBs are mostly used since they trip almost instantly and also lose very little energy

RCCBs are known to shield appliances against Earth Leakage. They are integrated into offices, industries, and homes according to the required current sensitivity per application. When a current leak takes place, the breaker registers it, and trips. For this reason, the individual and circuit are put out of harm’s way from a potential shock and do not fall victim to the consequences of current leakage.

These types of circuit breakers are used for applications of moderate voltages. An SF6 breaker makes use of SF6 gas to operate and does so quite efficiently. Even though these breakers are very effective, they are seldom used because SF6 is a poisonous gas that is harmful to humans and the environment.

A Vacuum Circuit Breaker can be found in electrical systems having high voltages, functioning similarly to the breakers installed in home electrical panels. If a short circuit or fault occurs at an electrical outlet, this circuit breaker cuts off the power for that connection to prevent hazards. This breaker’s service life lasts longer than most types of circuit breakers.

Manufacturers carefully test circuit breakers as they manufacture them, and you can retest them to ensure they are performing well. A circuit breaker has a breaking capacity of up to 150 kA. Compared to a fuse, it can trip up much more quickly. Circuit breaker connections are also concealed behind the appliance, with operation done remotely. This makes circuit breakers safe, and anyone can operate them with ease.

Now that you know the ins and outs of circuit breakers, you can pick from the range of circuit breakers available according to your requirements. It’s important that you understand the type of circuit breaker you need, be it vacuum-type or molded-case, since it will make your decision easier. If you still have doubts, you can reach out to an expert who can guide you to pick the right one and even determine if you’ll require an enclosure or not. 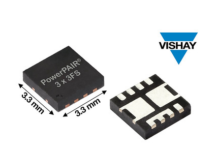 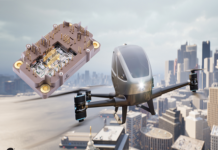 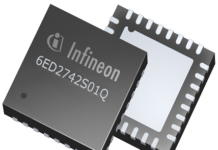 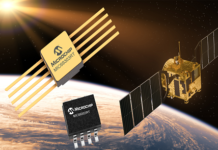