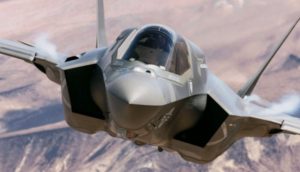 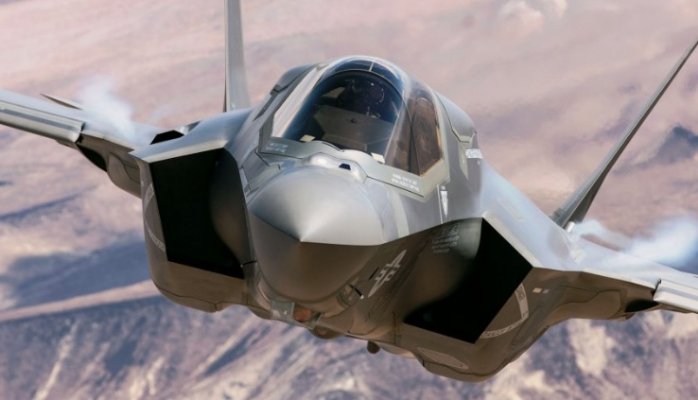 This is expected to create employment for 5,000 people.

Touted to be the largest of its kind facility in the country, the 900 acre complex will help BEL to explore emerging business opportunities in the defence sector.This unit will be an extension of BEL’s missile systems strategic business unit at its Bengaluru complex.The facility will be built in phases and the estimated investment will be about Rs. 500 crore over three to four years. BEL also plans to expand its facility to Nimmaluru village of Krishna district.

Chandrababu Naidu recalled how BEL began its operations in Machilipatnam in 1982 by setting up its first unit in the state.”The Palasamudram unit will cater to the needs of missile and weapon systems manufacturing/integration for the ongoing and upcoming missile programmes,” the chief minister said.He noted that the Defence Research and Development Organisation (DRDO) is setting up a base in Orvakal in Kurnool district.

“We want to make Rayalseema region and Prakasam district defence hubs. My focus is also to develop a strong MSME ecosystem in this sector, with ancillary units around Vizag, Nellore and Ananthapur districts.”

The government is also planning state-of-the-art maintenance, repair and overhaul facility spread across 500 acres and an Aviation Academy spread over 1,000 acres. 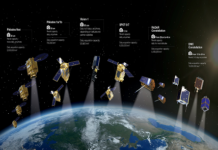 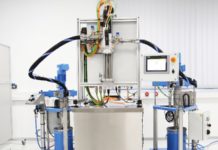 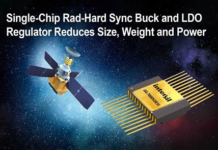 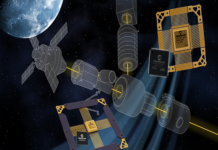 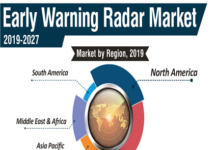