“Economic instability, inventory excess, weak demand for PC’s, tablets, and mobile products in the past three years has caused slow growth for the semiconductor industry. This slowdown in electronic product demand has driven semiconductor device manufacturers to be conservative in increasing production,” said David Christensen, senior research analyst at Gartner. “Looking ahead, it appears the second half of 2016 may see improved demand. However, following Brexit, semiconductor inventory levels may rise in the third and fourth quarters, which could lead to reduced production volumes.”

The PC, ultramobile (tablet) and smartphone production forecast for the second half of 2016 has been lowered from 2015, as the industry slowdown continues. These reductions have resulted in a forecasted 3 percent decline for the semiconductor market. Memory revenue growth for 2016 is also revised downward compared with the previous forecast, due to a weaker pricing outlook. 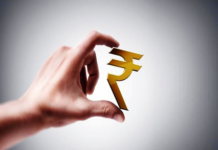 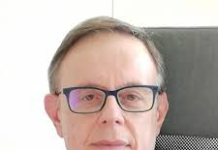 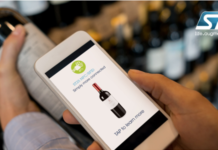 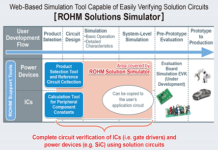 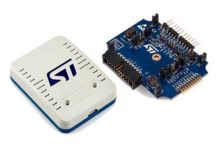 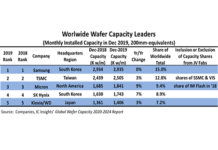