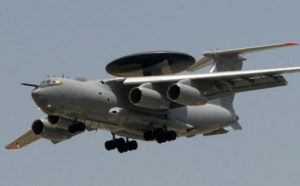 An Indian Air force (IAF) official said the purchase of two AWACS has been pending for the past five years and the deliveries should be made within the next two to three years. “Phalcon AWACS are tremendous force-multipliers and we are having an excellent experience with them,” the official added.

A $400m contract for the purchase of 10 weaponised Heron TP UAVs was also signed with IAI. Deliveries to the IAF are expected to be completed over the next three years.

According to the IAF official, the Indian Heron TPs will have very sophisticated communication & intelligence systems, detection finders, signal parameters and emitter classification and geo-location capabilities, in addition to electronic surveillance measure for long-range automatic detection and identification of emitting targets.

The official added that Indian Heron TPs will be capable of launching guided munitions and lightweight tactical missiles. Currently the three Indian defence forces operate around 60 Heron UAVs but it is not known whether they are weaponised or not. The three Indian defence forces have a joint requirement of over 200 weaponised UAVs in the next 10 years.

IAI has also given a proposal to India’s Defence Research and Development Organisation (DRDO) to jointly develop an advanced version of Heron UAV in India. However, the ruling National Democratic Alliance government wants all future UAV requirements to be met through the Make in India initiative. Israeli Searcher Mark 1 & II, Heron and Heop UAVs are currently used by Indian defence forces. 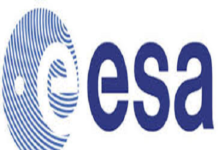 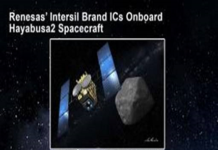 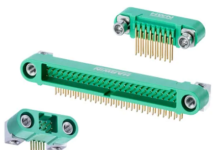 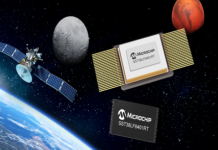 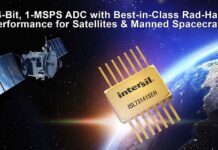 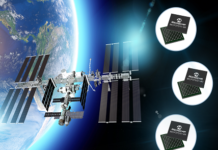