The European Space Agency (ESA) has launched 42 tiny satellites aboard a Vega rocket. It took off from ESA’s launch site in French Guiana on 2 September local time. One of the launched nanosatellites, PICASSO, carries state-of-the-art remote sensing technology developed and built by VTT Technical Research Centre of Finland Ltd. It will be used to take scientific measurements in the upper layers of the atmosphere.

PICASSO stands for PICo-Satellite for Atmospheric and Space Science Observations. It is the first CubeSat nanosatellite mission of the Royal Belgian Institute for Space Aeronomy (BIRA-IASB) and weighs only 3.5 kg. It carries two measuring instruments for atmosphere research. Its most important payload is the Visible Spectral Imager for Occultation and Nightglow (VISION), built by VTT for sun occultation measurements. VISION directly builds on the spectrometers launched with the Aalto 1 and Reaktor Hello World nanosatellites. It also has another payload for plasma measurements in the ionosphere, the Sweeping Langmuir Probe (SLP), developed by BIRA-IASB.

What makes the instruments launched aboard the PICASSO exceptional is their unprecedented combination of scientific performance and small size. The mission aims to demonstrate the opportunities of miniaturisation in remote sensing. The quality of the data collected by these tiny new instruments in relation to their costs enables high-quality scientific research that nanosatellites have not been able to deliver before.

VISION, developed by VTT, is a tiny spectral imager for gas measurements in the atmosphere. Its camera can capture the visible light of the sun in freely selectable narrow wavelength bands (430-800 nm). When the light of the sun passes through the earth’s atmosphere at different heights at sunset and sunrise, the vertical distribution of ozone in the stratosphere can be measured. At the same time, VISION can also determine the temperature profile of the atmosphere by tracking the deformation of the solar image caused by atmospheric refraction.

“Integrating atmospheric measurement instruments into a satellite the size of a carton of milk is challenging – but the scientific opportunities are massive.  In future, instruments like VISION can also be used to measure other gases, such as carbon dioxide and methane,” says Antti Näsilä, Research Team Leader at VTT

“PICASSO VISION uses the spectral range of visible light to study the ozone layer in the stratosphere and mesosphere. Although the ozone layer at a height of 20-30 km is gradually recovering, it is vital to keep monitoring it due to its links to climate change.  The satellite instruments that are currently performing similar measurements are already nearing the end of their useful lives, so the launch of PICASSO VISION occurred at an important moment,” says Research Professor Johanna Tamminen from the Finnish Meteorological Institute.

PICASSO will orbit the Earth at an altitude of about 530 km. It is expected to gather data for one to two years, depending on how well its electronics withstand the harsh conditions of space. It will eventually fall into the atmosphere and be destroyed. In this time, the satellite and its payload can gather plenty of valuable scientific data. In addition, the mission will serve to indicate the current research capabilities of CubeSat nanosatellites and provide valuable lessons for the future development of small-scale scientific operations.

PICASSO is an international collaboration project of the European Space Agency (ESA). It is led by the Royal Belgian Institute for Space Aeronomy (BIRA-IASB) and in addition to VTT, other partners include AAC Clyde Space Ltd (United Kingdom) and the Centre Spatial de Liège (Belgium). 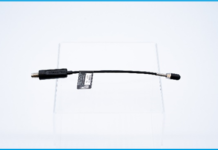 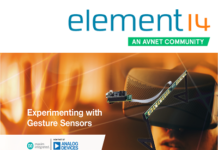 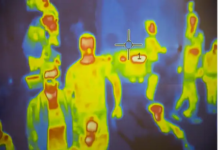 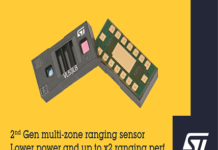 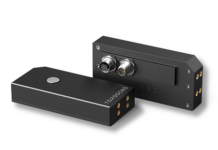 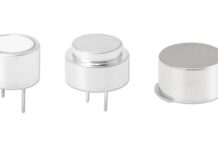