If you have some interest in digital technologies, you have surely heard about the Internet of Things (IoT). It is a very catchy name, no doubt. But what is it? Well, this term refers to the interconnection of devices (things) through the Internet. These “things” can collect and share data. Hence, a “thing” in this context combines sensing, communication, and data processing technologies.

Powerful processor chips are rather cheap nowadays. Moreover, wireless networks are everywhere. Do a simple experiment. Use your mobile phone to scan for the wireless networks in your vicinity. You’ll be amazed at the number of access points to the Internet that you can find anywhere at any time. What does this mean? This means that the technologies to turn anything into a “thing” are readily available at a low cost.

Hence, in principle, practically anything could be connected to the IoT, from very simple things such as an appliance in your kitchen to more sophisticated things like an airplane. Everything can be equipped with digital sensors, a microcontroller, and a radio transceiver. These added capabilities turn “dumb” objects into “smart” ones. We have plenty of examples: smart TVs, smartwatches, smart refrigerators; you name it!

Smart things can “talk” between them without any human intervention. They may exchange data and act automatically according to some programmed routines. Here, we see another key element of the IoT: programming. IoT is one of the most promising emerging technologies. Look around, and you’ll see more and more smart things emerging. That’s why students and professional developers alike are interested in acquiring the programming skills to contribute to the IoT.

There are plenty of online resources to learn programming. Sites such as Assignment Core help students perfect their programming skills. Hence, learning materials are available. However, which programming language would allow you to get involved in development projects for the IoT? The IoT opens many job opportunities, most of them well remunerated. Hence, choosing the right programming language is important to land a good job related to IoT.

Which Programming Language Should You Learn for the IoT?

This is why we have compiled a list of the best programming languages for IoT in 2020:

C, and its object-oriented version, C++, top the list of programming languages for the IoT. C is a low-level programming language. This is quite useful to make programs that interact more directly with the hardware. Hence, if you want to turn usual things into smart ones, C will allow you to write the programs to do it. C++ is quite useful to program communication protocols for smart things. Programs written in C/C++ are very portable and compatible with microcontrollers. Mastering C/C++ will surely help you land your first IoT job.

Go is a programming language with a syntax that is quite similar to C. However, Go has inbuilt concurrency. This feature allows for better utilization of hardware resources, which is vital for the IoT. Go was developed by Google. Go has a lot of applications for the development of IoT platforms. As Google expands into the business of smart devices, this programming will have many more applications shortly.

These programming languages have been popular for the development of web and server applications. As such, they can be used to develop IoT platforms. More specifically, JavaScript can be used to implement gateways, edge nodes, and cloud applications. Embedded Java is a version of Java that specializes more in embedded systems. It helps optimize the use of hardware resources. Practically all the smart things of the IoT are embedded systems. Hence, mastering Java will make you a valuable expert in this area.

This programming language was conceived for embedded systems. What makes Lua quite powerful for the IoT is its cross-platform functionality. Lua embeds an API written in C in all its applications. Lua must be embedded in a host client to function. Hence, it is widely used for the implementation of IoT nodes.

You probably are familiar with PHP. This programming language is quite popular for web development. PHPoC is the version of PHP for the IoT. It allows for creating hardware applications. For this purpose, PHPoC has more specific functionalities such as I/O, TIMER/COUNTER, and others.

So, this is the list of the programming languages that you should learn for the IoT. Choose the one(s) that are suitable for the areas of your interest. 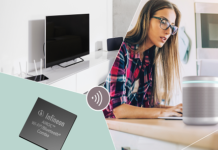 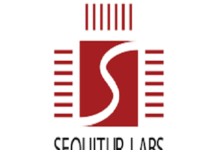 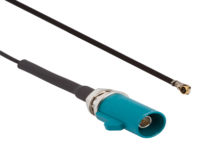 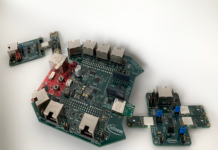 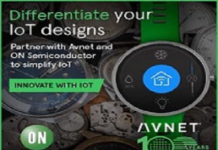 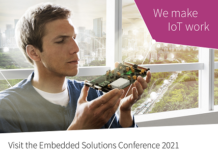 Infineon to present its extensive range of Embedded Solutions at ESC21