Commenting on the new releases, Asif Jakwani, senior vice president of the Advanced Power Division at ON Semiconductor said: “In modern power applications such as on-board chargers (OBC) for EV and other applications including renewable energy, enterprise computing and telecom, efficiency, reliability and power density are constant challenges for designers. These new SiC MOSFETs significantly improve performance over the equivalent silicon switching technologies, allowing engineers to meet these challenging design goals. The enhanced performance delivers lower losses that enhance efficiency and reduce thermal management needs as well as reducing EMI. The end result of using these new SiC MOSFETs is a smaller, lighter, more efficient and more reliable power solution.”

The new devices are all surface mount and available in industry standard package types including TO247 and D2PAK. 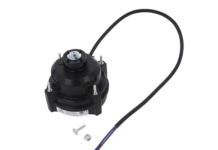 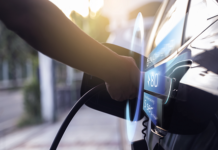 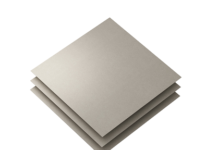 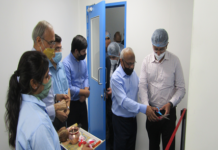 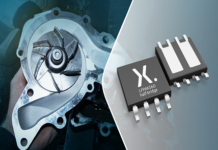 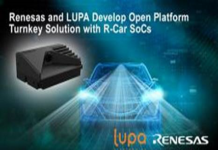