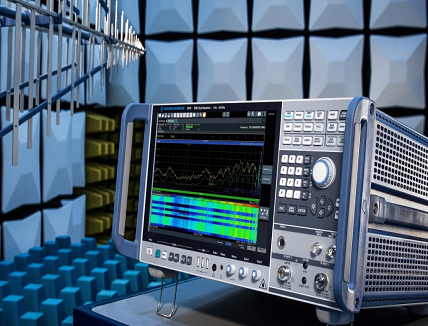 In order to speed up measurement time and to provide a more careful analysis of interfering signals, the R&S®ESW EMI test receiver will offer the possibility to increase its FFT (Fast Fourier Transform) bandwidth to 350 MHz with the new R&S ESW-B350 option, and to a market-leading 970 MHz with the new R&S ESW-B1000 option. This makes the R&S ESW not only an instrument of highest performance in RF, functionality, versatility and hardware quality, but also in high-speed testing especially for pretests and general EMI analysis.

With the R&S ESW-B1000 offering 970 MHz of FFT bandwidth, the R&S ESW can process the CISPR Bands C and D in one shot – even with quasi peak and CISPR average detectors working in parallel – offering a significant gain in measurement speed. The 970 MHz wide spectrum is measured in real time; users benefit from a truly gapless spectrogram. Infrequent emissions can be observed over a significantly longer time and are detected with a much higher probability. Emissions from equipment under test going through a duty cycle are recorded over a broad spectrum of 970 MHz without missing the shortest pulse.

EMC engineers working in commercial, military, aerospace and automotive applications will benefit from the faster speed and better signal insights provided by the new FFT bandwidth extensions of the R&S ESW. 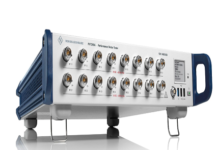 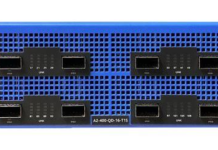 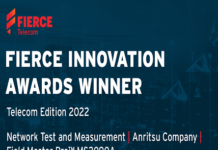 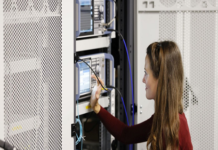