The Global Autonomous Vehicle Market is expected to reach US$ 99,451 Mn in 2032, exhibiting a prolific CAGR of 10.9% for the forecast period of 2022 to 2032. The autonomous vehicle market is anticipated to reach an estimated US$ 35,282.8 Mn by the end of 2022. Advancing government funding and investment along with a favorable regulatory framework are fostering a positive market environment for autonomous vehicles over the forecast period.

Autonomous vehicles are self-driving cars that can be controlled by a computer system. These vehicles are yet to be commercialized and include a GPS tracker, lasers, computer vision, and other smart technology that aids in driverless status.

With increasing sustainability drives and changing consumer preferences, more and more people are showing an inclination for autonomous vehicles over conventional ones. This is owing to the benefits associated with autonomous vehicles like fuel efficiency, greater safety, low emissions, and many others. Thus, the future Global Autonomous Vehicle Market prospects of autonomous vehicles look positive.

Moreover, the commercialization of autonomous vehicles is expected to generate market opportunities for other industry verticals like electronics, IT, and technology.

“The introduction of Robo-taxis, ride-sharing, and other commercial activities are expected to promote the market prospects for autonomous vehicles over the forecast period,” says a Future Market Insights analyst.

·         Integration of advancing technologies is likely to foster market growth.

·         Europe is expected to lead the market with ownership of almost 38% market share.

·         The autonomous vehicle market in North America is the second largest, accounting for 25% market share.

·         By application, the passenger car segment is predicted to record the fastest growth.

·         Europe is predicted to retain its lead over the forecast period. This region is expected to account for around 38% of the market share. The availability of a plethora of market opportunities due to the rapidly advancing technology sector as well as surging investments in research and development activities are accountable for the growth of the market in this region.

·         The autonomous vehicles market in North America is right behind Europe, accounting for almost 25% of the market share. The increasing development in mobility as a service sector is likely to prompt market growth in this region. In addition, favorable traffic regulations in the U.S as well as easy adoption of technological advancements in this country further propel the regional market growth.

·         The Asia Pacific’s autonomous vehicles market is also predicted to witness considerable growth in the forecast period. An upsurge in the demand for safe, sustainable, and convenient driving experiences is the primary factor fueling the regional market growth. Strict road safety regulations in countries like India and China also bode well for the market in this region.

Google LLC, BMW AG, Mercedes-Benz, Tesla Motors, and Audi AG among others are some of the major players in the autonomous vehicle market profiled in the full version of the report.

Major market players are focusing on developing their autonomous driving technology. These organizations are also engaging in strategic partnerships, collaborations, and mergers to maintain a competitive advantage. 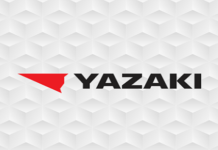 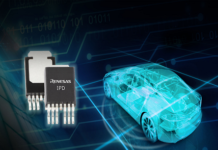 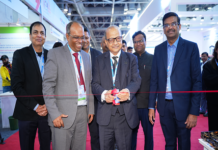 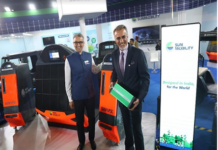 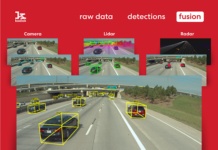