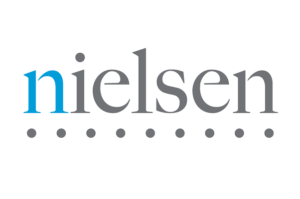 In a Nielsen study conducted across 4 major Indian cities – New Delhi, Mumbai, Ahmedabad and Hyderabad; 76% of LED Bulb brands and 71% of LED downlighter brands across 200 electrical retail outlets were found to be non-compliant with consumer safety standards, as prescribed and mandated for lighting products by the Bureau of Indian Standards (BIS) and Ministry of Electronics and Information Technology, Government of India. These spurious products pose a serious safety hazard for consumers besides causing significant loss in tax revenues for the Government of India, as they are illegally manufactured and sold.

As per this study, almost three quarters of LED bulb brands surveyed in the national capital (73%) did not conform to BIS standards (absence of the BIS mark) and same is the case when it comes to LED downlighters. On a national scale, Delhi ranks as the city with the highest degree of violation of BIS norms in the country as the illustration below demonstrates.

The illustration below details out the city wise nature of violations and puts the data in a national context.

As per ELCOMA (Electric Lamp and Component Manufacturers’ Association), the total LED Market in India is worth Rs 10,000 crores, with LED bulbs and downlighters constituting 50% of overall LED market, being widely used across homes, offices and workspaces.

Rakesh Zutshi, President of ELCOMA and Managing Director, Halonix Technologies Private Limited said “The large number of non-compliant manufacturers of LED Bulbs and Downlighters threaten fair competition in the LED lighting market, especially for those companies that are compliant to all mandatory consumer safety standards. It is very unlikely that the manufacturers of these spurious LED Bulbs and Downlighters pay any GST to the government, thereby causing a huge loss to the exchequer”.

Commenting on the subject, Sumit Joshi, Vice Chairman and Managing Director, Philips Lighting India said, “As per an ELCOMA study, the Indian LED Lighting market has grown from Rs 500 crore in 2010 to Rs 10,000 crore today and constitutes over 45% of the overall Rs 22,000 crore lighting industry in India, comprising of all categories like GLS, FTL, CFL and other lamps. Given the government’s push towards adoption of LEDs and their general consumer popularity, LED lighting will constitute a majority share of the total lighting market in the next few years. Given this scenario, it is important for the government to act against these spurious and non-branded products for safeguarding consumer safety and protecting their revenues against these companies.”

Sunil Sikka, Former President ELCOMA and Havells India Limited remarked, “The market share of spurious and non-compliant LED products is steadily increasing, much to the concern of compliant manufacturers in the country. This is also a huge concern for the average consumer because 76% of LED brands and 71% of downlight brands do not adhere to consumer safety standards as set by the Government of India. Despite these non-compliant products openly flouting government regulations, they are being openly sold in marketplaces around the country. This has led to an increase of unsafe and illegal products being used in households and offices by Indian consumers, endangering many.”

Raju Bista, Vice President, ELCOMA and Managing Director of Surya Roshni Ltd observed that these non-compliant products would also impact energy efficiency in the country – “Under the Unnat Jeevan by Affordable LEDs and Appliances for All (UJALA) Scheme, the government is targeting replacing 770 million incandescent bulbs across India with LEDs. To this end, the Bureau of Energy Efficiency(BEE) has also stated that star ratings for LED bulbs are to be mandatory to ensure only quality products are available to consumers. However, the growing number of non-compliant and illegal products is worrisome as the non-compliant manufacturers undertake various cost-cutting mechanisms, making them less energy efficient. As these manufacturers already flout industry regulations and BIS standards with no action being taken against them, it is extremely likely that they will be non-compliant with energy efficiency parameters as well.”

The Indian Lighting industry unanimously recommends a need for stronger enforcement for compliance to these safety standards prescribed and mandated by the Bureau of Indian Standards and Ministry of Electronics and Information Technology, Government of India. The spurious and non-branded LED products are a serious threat to not just the organized and compliant market players but also to the government’s key programs like Make in India and Demonetization. In addition, they also impact government’s tax revenue collections, which would have otherwise been contributed by the formal sector, defeat investment objectives and go against the ‘ease of doing’ business philosophy of the Government of the day. 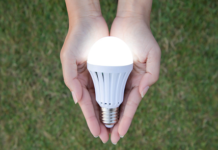 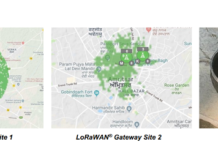 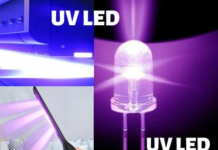 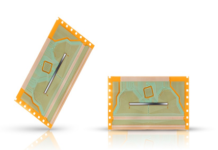 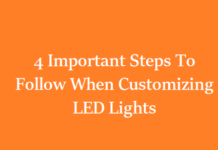