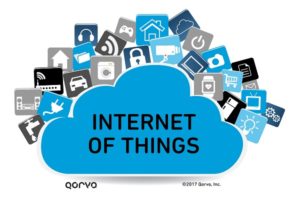 The numbers are impressive for the Internet of Things (IoT):

As the IoT pushes automation to new heights, people will perform fewer and fewer “simple tasks.” Does that mean the demand for highly technical employees will increase as the need for less-technical employees decreases? What will be the immediate and long-term effects on the overall job market? Let’s take a look how the IoT will impact jobs and the labor market.

The obvious: Immediate, in-demand jobs and skills include high tech and data analytics

Millions of devices will come online over the next few years, and a considerable number of applications will emerge. It’s no surprise that tech companies — as well as large global companies across many industries — are busy creating IoT strategies to capitalize on this trend.

Yet many of these companies don’t have the know-how or in-house talent to realize their new IoT strategies. This is good news for the job market. So let’s start with the obvious skills and jobs that will be in high demand over the next 5-10 years, thanks to the Internet of Things:

The not-so-obvious: Ushering in the next Industrial Revolution

The IoT has the potential to affect the overall job market, as well as our lives, to a degree not felt since the Industrial Revolution and the rise of assembly-line production. The IoT’s network of connected devices will eventually take on many of the repetitive, drudge work tasks of today. The downside? Some of the people currently doing those tedious tasks will lose their jobs.

But it’s important to note that, to date, overall employment hasn’t appeared to decrease, despite considerable pessimism about the loss of jobs to automation. Clearly, change is very painful for those impacted. But overall, where jobs are lost, other jobs are created. And by economic law, jobs with low value-add disappear and are replaced with jobs with high value-add. This is the “cleaning mechanism” through which economic growth and wealth creation are affected.

The spinning wheel: How automation can create new employment

To see how this cleaning mechanism works, let’s revisit an example from the distant past.

In 1412, the city council of Cologne, Germany, prohibited a local craftsman from producing a spinning wheel because it feared unemployment among textile manufacturers that used the hand spindle. The new spinning wheel enabled one worker to produce the amount of yarn previously produced by 200 workers.

The spinning wheel is just one example of how predictions of technology-induced long-term unemployment have been proven wrong.

It’s also crucial to identify a common but incorrect assumption — that the amount and composition of work in the economy is fixed. Jobs may become mechanized and automated, but new employment opportunities also arise. (In the early 20th century, few would have predicted that today, employment in banks, hospitals or the entertainment industry would exceed employment of the entire agricultural sector!)

The next Enlightenment: Enabling new ventures

It’s also important to look at the bigger picture. When machines do the grunt work, humans are able to solve bigger problems or spend their time in more interesting ways. This shift may well enable the next level of creative culture — the next space race, or a new Enlightenment, perhaps?

So how might this play out with the IoT? Here are some examples how the IoT could enable new creative ventures:

Nobody really contests the progress the IoT is bringing, but the old saying, “no pain, no gain,” seems to apply here as well. The challenge for society will be to avoid a situation where one group suffers all the pain, while another group takes all the gain. How to manage this balance is hopefully something we have learned from earlier revolutions. 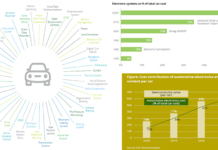 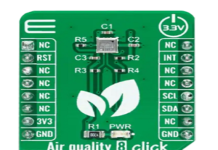 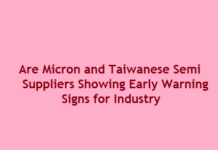 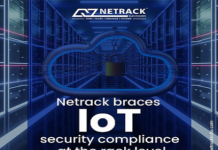