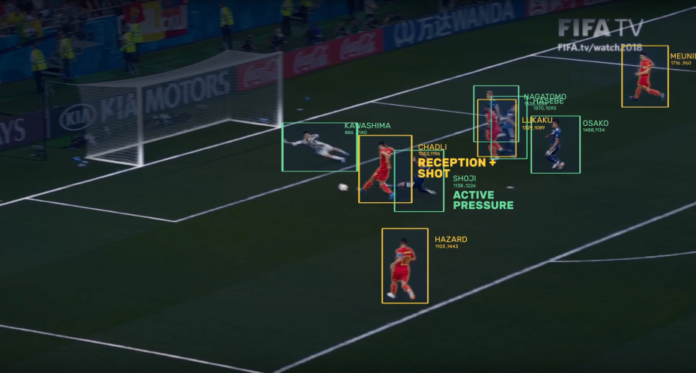 Artificial Intelligence, or AI as it’s more commonly abbreviated, is tipped to take over the world and whilst anything like that might be some way off there are elements of it in our lives now and there is plenty more that’s going to land in the near future.

Here we look at some of the ways AI is impacting the world of sport.

Before we dive in to look at the how, we just want to touch on exactly what AI is; essentially, AI is the process of a machine learning as the human brain would.

Due to substantially better memory, processing and the lack of emotion the results should be better than that of anything a person could replicate.

So, how is AI impacting sport?

Sport attracts millions of people to live events every week. More, however, tune in on the box. What we’re going to touch on here isn’t specifically the sport itself but the associated advertising. Take soccer as an example, when you watch it on TV you will notice the advertising hoardings around the perimeter.

Well, AR (Augmented Reality) and AI can be combined to change what is shown here. The physical banner can advertise one thing but feeds from different territories can be changed to tailor the adverts to more specified audiences who are watching remotely.

In the future, this could become something that changes to specific users in a similar manner to how your internet ads appear.

The first strides into this area were in sports that are less dynamic – think of a weightlifter doing a deadlift – but now pretty much every elite sports team is tapped into AI somewhere.

We’ve all seen the players with their sensors strapped to them that record pretty much every aspect of their performance but most of the big guns also have cameras that cover every angle of their training ground, court, pitch etc.

That in itself isn’t AI’s work. What happens off the back of it is – and it pretty much all happens instantly meaning it can drive decision making in the ‘now’ whilst allowing for better in-game and post-game analysis.

So, nowadays we can simply visit website to know who the most underrated players in NBA are. By checking at stats and players performance, we can know who is performing above expectations and who are the ones disappointing.

AI patterns allow you to track the smallest variations across an entire team. Take something simple like a physical training session; AI could highlight that a particular exercise put stress on player X highlighting the possibility of a looming injury.

Addressing the issue early could see a player miss a few days rather than that turning into a more serious injury.

Of course, that’s just an example. Other things that AI can inform could be as broad as highlighting players who struggle with explosive sprints or less obvious moments like how they struggle when jumping and attempting to twist in a certain direction.

Regardless of what the AI finds, it allows for unique training regime and diets to be put in place to help address any weaknesses.

It’s not just physical though, AI can enhance technical performance too. Let’s use the example of a MLB pitcher. They throw thousands of pitches across a season when training throws are considered too. The player might recognise that one in every 50 throws is perfect whilst the other 49 range between poor, average and good.

The reason as to why that one pitch is better is somewhat harder to understand for a human no matter how many times, they watch playbacks. AI can break data down in such a way that it could, for example, pinpoint the exact release point. It’s more complex than just that though with feedback detailing all factors of the pitch including things like the speed and spin of the ball. That learning can be used to have a direct impact on the player.

Does it only work on an individual level?

In respect of impacting how sport is played we’ve touched on a couple of specific examples around individuals but that doesn’t mean AI can’t help at a higher level. In fact, some coaches are using it already owing to the fact that it can review hundreds and thousands of situations and output solutions to them.

Take the example of the NFL, a coach can sit down and watch their next opponent but there is only so many plays they can physically study. AI has the ability to pick apart every aspect of that opponent in much finer detail.

What do we mean by fine detail? Well, it could, for instance, pinpoint a certain opposing player that struggles when isolated against someone who is quick but AI also has the ability to look at the positioning of the entire team and how they respond to different plays and where they might leave space to be attacked.

Of course, a coach would still do their own analysis too but they’ll be better informed of gaps and weaknesses in the opponent meaning they can set their tactics out in a manner that maximises their chances of exploiting those aforementioned flaws.

There you have it, a few ways AI is already impacting the world of sport. It’s only going to get bigger too, year after year competitions will become more automated, making the job easier of everyone involved in the action. 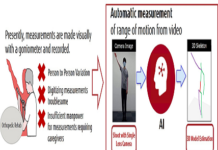 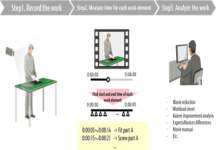 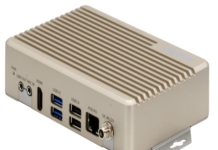 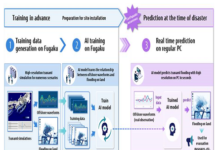 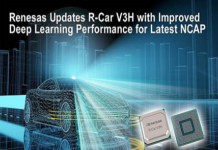 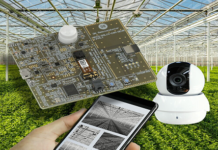