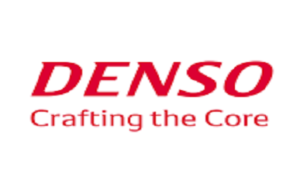 However, in these two regions, operating loss in the first half of the year turned into operating income due to the recovery of vehicle sales and corporate reforms.

“Regarding the full-year forecast, reflecting the strong third quarter, we revised revenue projections upward to 4,740.0 billion yen (US$45.8 billion) and operating income to 150 billion yen (US$1.4 billion). As for the fourth quarter, because of uncertainty caused by COVID-19 and semiconductor shortages, we didn’t revised revenues and operating income from previously announced figures,” said Matsui.

(Notes)
The above forecasts are created based on the information obtained by the date of this announcement and the actual results may differ due to various causes in the future. U.S. dollar amounts have been translated, for convenience only, at the rate of 103.48 yen = US$1, the approximate exchange rate prevailing in the Tokyo Foreign Exchange Market December.30, 2020. Billion is used in the American sense of one thousand million.