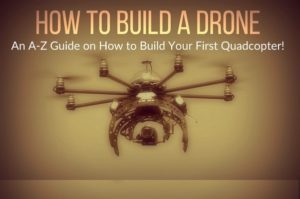 So, you want to build a drone? Awesome! The following tutorial is going to guide you through every step of the process. Let me warn you: it’s pretty long (5,000+ words), so you may want to bookmark this page. Why did I make this guide so long? Basically, a lot goes into building a drone, so I want to make sure I leave nothing out. From understanding basic UAV/drone terminology, to assembling the different parts of an RC quadcopter, you’re going to learn all the steps, from A-Z, on how to build a drone. With that being said, sit back, pull out a pen and paper (for taking notes), and let’s get started.

HOW TO BUILD A DRONE – PART 1: UNDERSTANDING BASIC DRONE TERMINOLOGY

Before you can even think about building your own custom quadcopter, there’s a lot of basic terminology that you need to learn first. It may sound like a hassle, but be rest assured that you’ll be thanking me later on in the guide when a bunch of new lingo starts to show up. For your convenience, I’ve divided up all the terms you need to know by category: 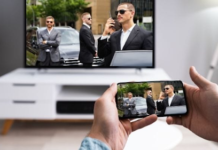 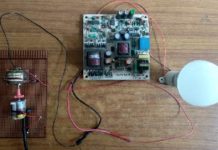 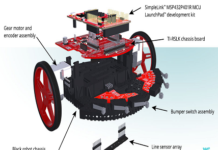 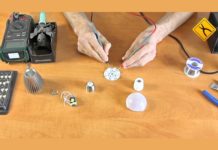 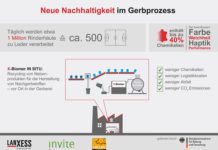 LANXESS_New sustainability in the tanning process 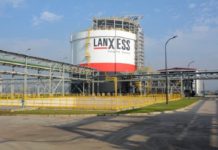