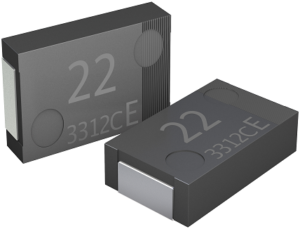 Panasonic Industry disproves rumors regarding the harmfulness of Polymer capacitor technology for CPU and GPU boards.

Frozen GPUs, superheated boards – there have been some rumors lately that using Polymer capacitors might cause stability issues for certain applications.

Now, Panasonic Industry, a renowned manufacturer of a widespread portfolio of capacitors, gives the all-clear statement that this assumption is entirely incorrect and refers to the need of taking the behavior of polymer capacitors into consideration prior to designing:

Two different types of capacitors – respectively a mix of both – can be used to design a GPU or a CPU board: Polymer technology functions significantly better at higher temperatures and has a high reliability. MLCCs (Multilayer Ceramic Capacitors), on the other hand, tend to function better at high frequencies, but are prone to cracking.

Hence, combining both technologies would be the option of choice – the appropriate number of Polymers and MLCCs, however, varies according to the specific design.

Speaking about the presumed hardware damages, a comprehensive evaluation of the overall circuit is essential to state whether a graphics card is stable or not. There are different factors that might cause a GPU to freeze, such as hard drive, overheating GPU, bad memory or failing power supply due to many reasons.

As a consequence, the assumption of only Polymer capacitors causing the failure of graphics cards is unrestrained – and wrong.

Panasonic Industry provides contemporary solutions for GPU and CPU manufacturers by offering a wide range of Polymer capacitors which can complement MLCCs for the best performance possible.

Learn more on SP-Cap and POSCAP series of Panasonic Industry standing out with lowest ESR and high capacitance – and being proven in their compatibility with MLCCs for those specific applications. 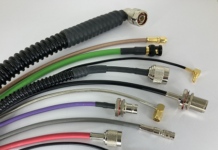 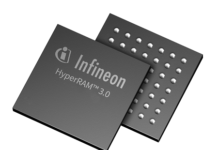 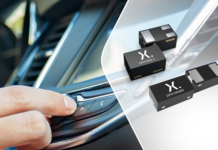 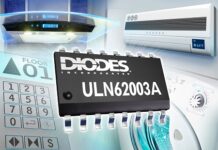 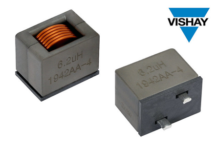